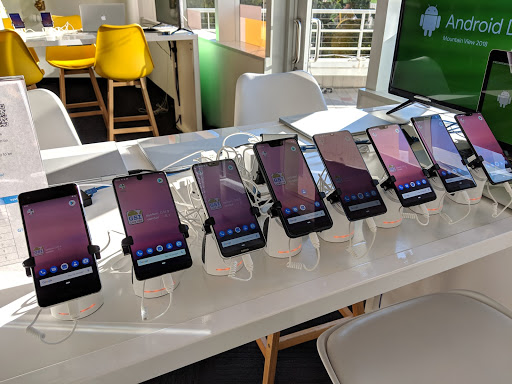 Google’s Project Treble enables OEMs and silicon vendors to develop and deploy Android updates faster than what was previously possible. The company has announced that going forward, all devices launching with Android 9 Pie or later will be Treble-compliant and take full advantage of the Treble architecture to deliver faster upgrades.

Google aims to see more devices from OEMs running Android 9 Pie at the end of 2018 as compared to the number of devices that were running Android Oreo at the end of 2017. The GSI is built from the latest available AOSP source code, including the latest bug fixes contributed by OEMs. Device manufacturers already use GSI to validate the implementation of the vendor interface on their devices.

With GSI, you can test your apps on a pure AOSP version of the latest Android dessert, including the latest features and behavior changes, on any Treble-compliant device that’s unlocked for flashing. Google says that it is continuing to work on making GSI even more accessible and useful for app developers.