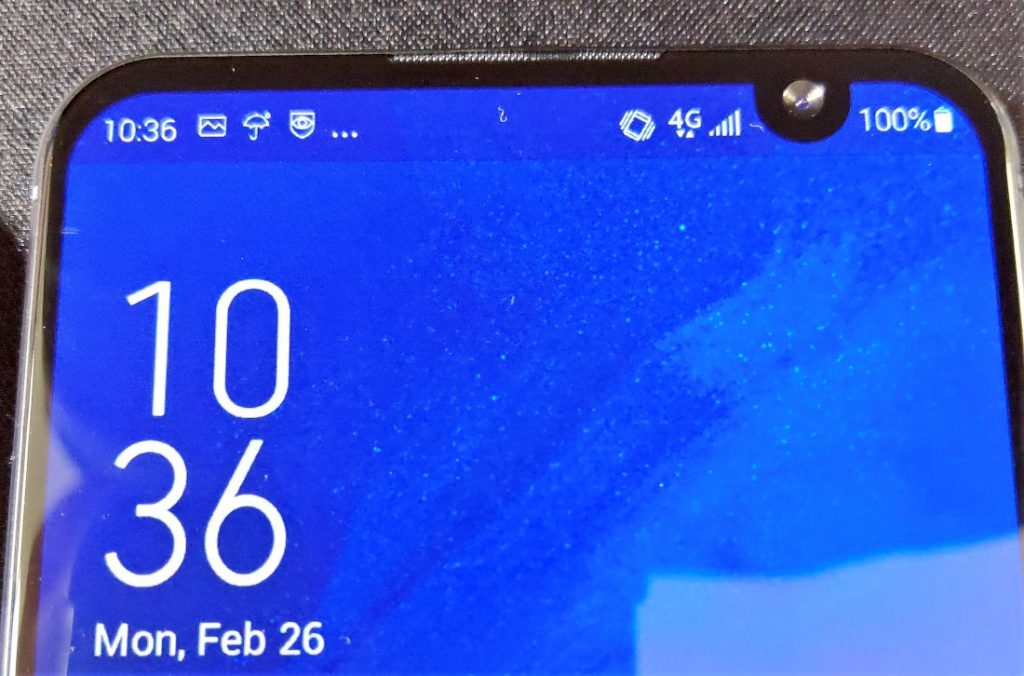 Asus has moved past Zenfone 5 and is seriously working on completely overhauling the successor; the Zenfone 6. After the Zenfone 6 prototypes that surfaced a few days ago, now we get to see the flagship in live images. The variant we are getting to see is one among the various version that Asus will introduce at the MWC 2019. 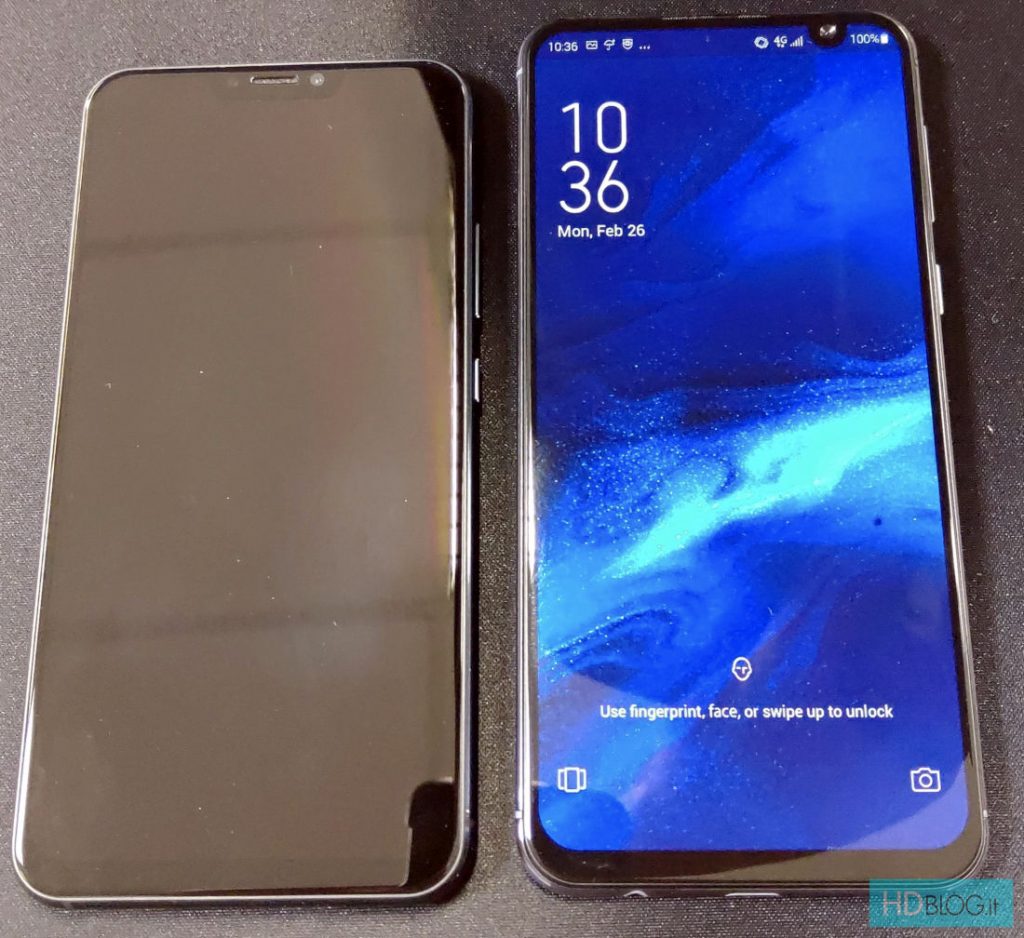 Do note that the device is still an advanced state of prototype and might not correspond to a final version. Before going into full production, every smartphone passes a phase in which several prototypes are made virtually by hand and not by the assembly line. Going by the images, the phone comes with an almost edge-to-edge design with slim bezels and a narrow chin at the bottom.

One thing that stands out is the side-positioned notch unlike the regular or teardrop notch. Since there are no details regarding the phone, it isn’t clear if this is a mid-range variant or flagship. 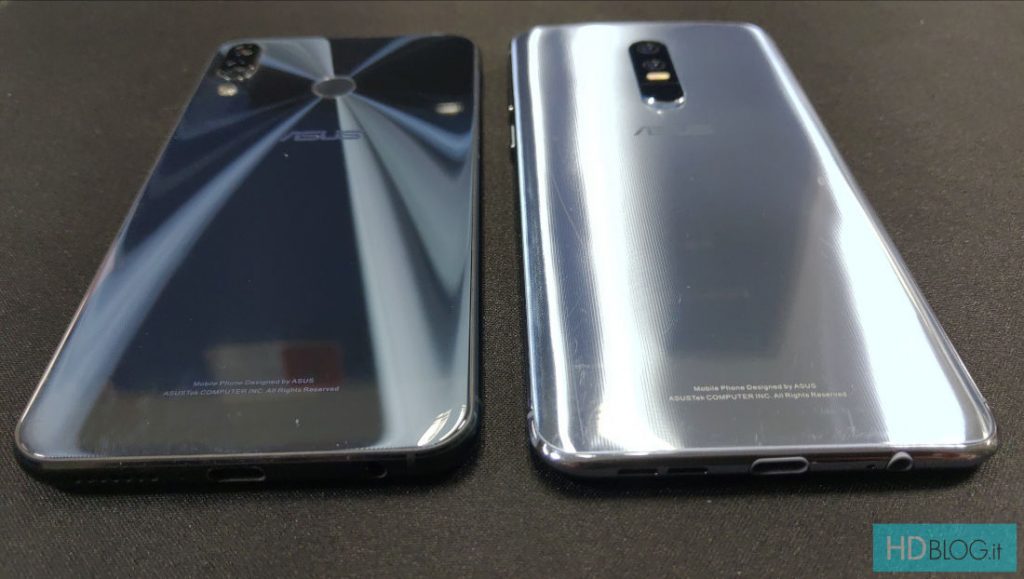 It has dual-rear cameras, what appears to be a fingerprint sensor beneath the camera module, however, the design of the sensor is unusual, which makes us believe that the company might go with an in-display sensor like the rest. Either way, with the prototypes making the noise for Asus, we should see more details of the real-images quite soon.