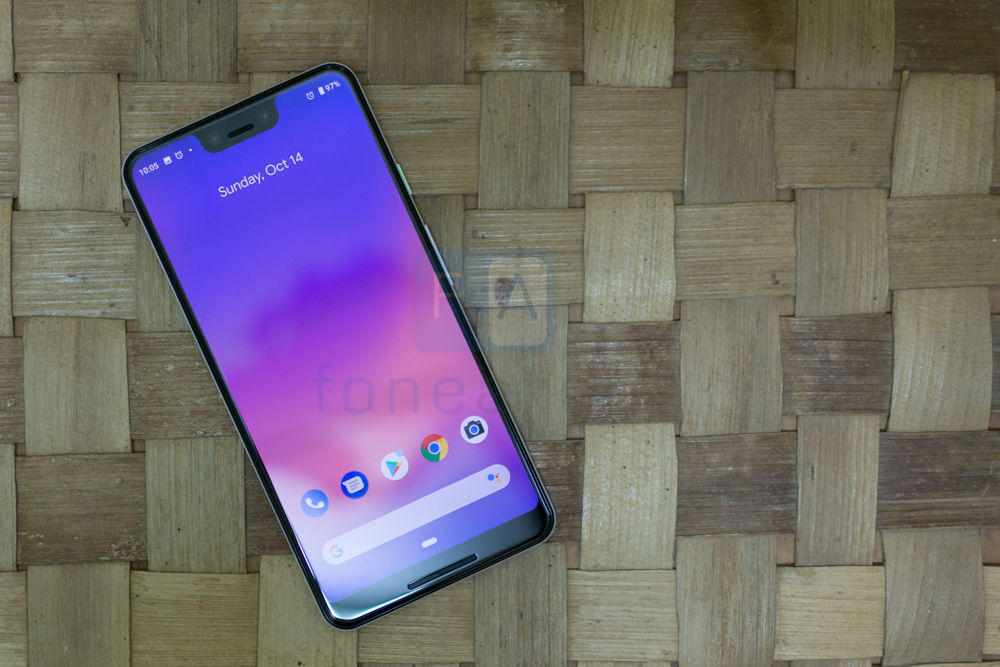 Update: Google has confirmed it will roll out an update to fix Pixel 3’s memory management issues as well as a bug with the Pixel Stand that broke ambient display notifications. It just said it will be available in the coming weeks without giving any time frame.

Earlier: Google Pixel series and bugs seem like a never-ending story as the recent batch of Pixel 3 and 3 XL phones which are making their way into customer’s hands are reporting of software related issues. It is being reported that Pixel 3 and Pixel 3 XL, thanks to 4GB of RAM, could be having memory management issue.

Reports state that taking a photo is apparently enough to kill the music player if it’s playing music in the background. Tests suggest that the phone couldn’t handle more than 3-4 apps as they are forced out of memory. The reports started flowing even before the phone hit the markets. Android Police’s Artem who was testing the Pixel 3 XL and found that merely cycling between Chrome, Google+, and Twitter was enough to force Chrome out of memory on the Pixel 3 XL, requiring that the app is reloaded the next time it is opened.

It is clear the reason behind this issue is because of the poor memory management, it isn’t clear if it is a result of Google’s decision to go with just 4GB of RAM. Hopefully, it’s an issue that can be fixed via update.

Moving along, memory management isn’t the only issue Pixel 3 packs, another bug does not save the phones after clicking. While the root cause of the bug isn’t clear, it seems to be affected even the older Pixel 2 XL. Whatever the root cause is, Google has promised it will be fixed “in the coming weeks even to the older Pixel phones.”

A Google spokesperson in a statement said:

We will be rolling out a software update in the coming weeks to address the rare case of a photo not properly saving.