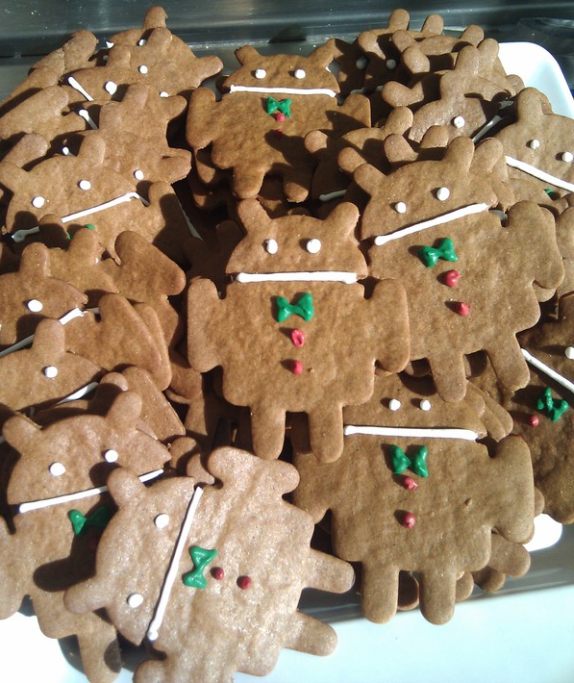 We told you that Google is baking GingerBread cookies in their Cafe and now today at the Web 2.0 summit in San Francisco , Google CEO Eric Schmidt said in response to a question that the Gingerbread update is coming in the next few weeks. We don’t know if that means that the update will arrive this month or if we have to wait till Christmas.The executive was also spotted using an unnamed Android device running on Android Gingerbread. While he wont reveal the identity of the device , we are pretty sure that it is the Samsung Nexus S which was leaked few days earlier.