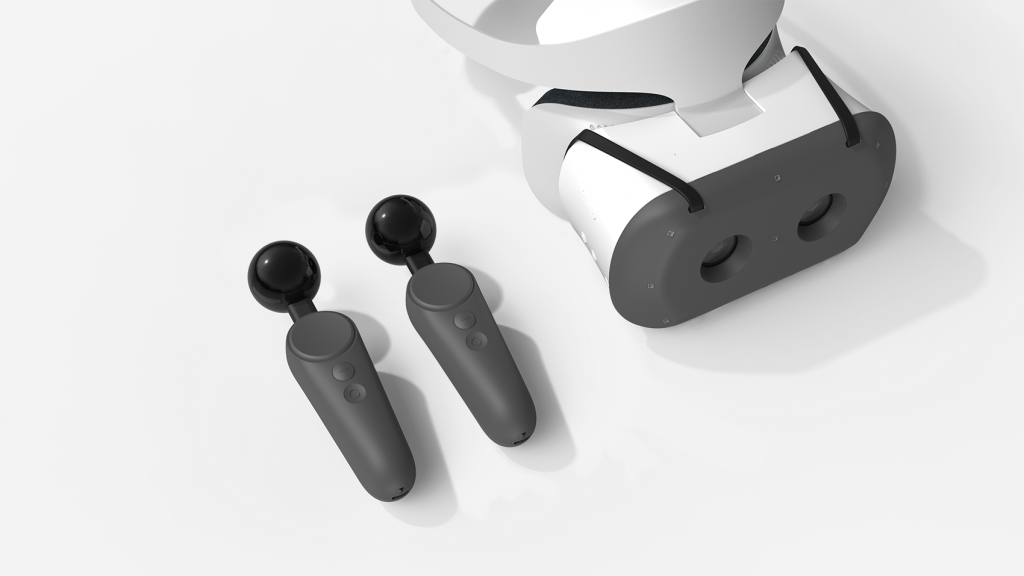 Google has announced a new set of experimental features for developers to use on the Lenovo Mirage Solo. It said that it is adding APIs to support positional controller tracking with six degrees of freedom or 6DoF to the Mirage Solo. The new see-through mode gives you the ability to see what’s right in front of you in the physical world while you’re wearing your VR headset.

The 6DoF tracking lets you move your hands more naturally in VR. It also created an experimental 6DoF controllers that use a unique optical tracking system to help developers start building with 6DoF features on the Mirage Solo. Instead of using expensive external cameras and sensors that have to be carefully calibrated, this system uses machine learning and off-the-shelf parts to accurately estimate the 3D position and orientation of the controllers.

Google says that it has already put these experimental controllers in the hands of a few developers. The new See-through mode takes advantage of  Google’s WorldSense technology, and since the tracking cameras on the Mirage Solo are positioned at approximately eye-distance apart, you also get precise depth perception.

It is also bringing the ability to open any Android app on Daydream device, so you can use your favorite games, tools and more in VR. The See-through mode and Android Apps in VR will be available for all developers soon. If you are a developer, you can apply for 6DoF controller from here.