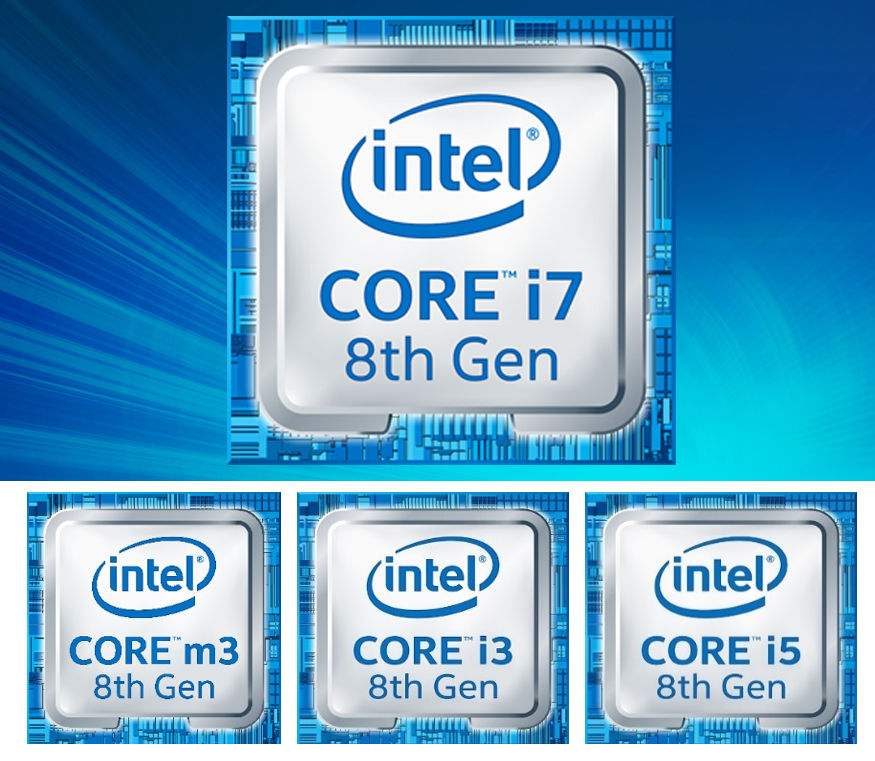 Intel has announced new U-series (formerly code-named Whiskey Lake) and Y-series (formerly code-named Amber Lake) in the 8th Gen Intel Core processor family. The U-Series Processors include i7-8565U, i5-8265U and i3-8145U and include Gigabit Wi-Fi to thin and light mainstream laptops for the first time, offers better performance as well. The Intel Core Y-Series Processors – i7-8500, i5-8200Y and m3-8100Y) are targeted at super thin and light devices such as 2 in 1s with fast Wi-Fi and LTE connectivity. 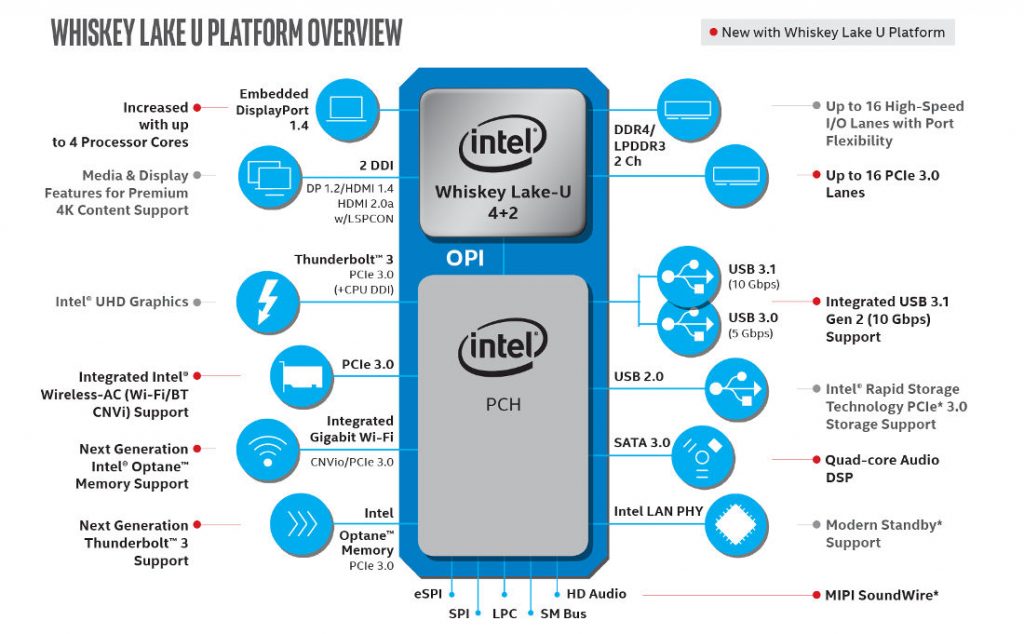 Both these have new and improved platform capabilities for more intelligent interactions with PCs, such as support for multiple voice services on the U-series and refinements to improve natural input options like touch and stylus for the Y-series.

The Whiskey Lake processors have support for