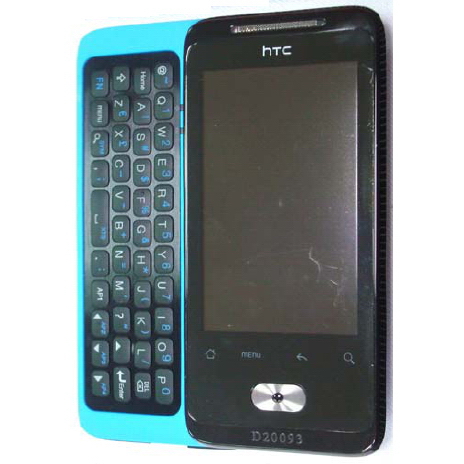 Remember the HTC Paradise we saw in the wild a few months ago? Now the phone has made its way through FCC once again, and this time FCC also posted several shots and user guide of it, and it’s also confirmed that the Paradise is headed to AT&T. HTC Paradise is an Android powered phone, but we don’t know on which Android version the phone is running on, but I think it’s Android 2.2. Other features are a 3.5 Inch screen, 3.2 MP camera, HTC Sense UI, sliding QWERTY keyboard, optical joystick, 3G, Wi-Fi, GPS, and 3.5mm headset jack. The design of the phone is really different and strange compared to other HTC phones, because there is a lot of free space around the optical joystick. It does looks similar to the HTC Desire Z . Soon we may see this device on AT&T, so who’s looking forward to this device?