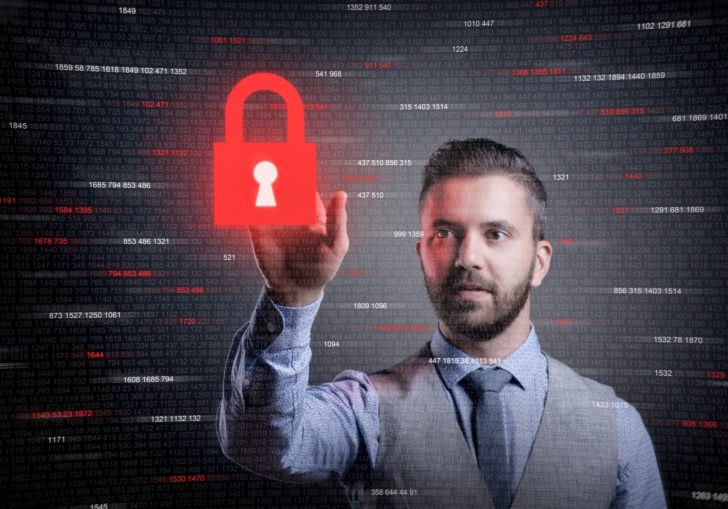 According to OpenSignal, the Indian Government is said to be increasingly making a shift towards public WiFi hotspots. It is planning to provide coverage to around 250,000 Panchayats and 5000 railway stations within the next two years. This makes sense considering the smartphone penetration growing in the country.

Though the mobile data connectivity is on the rise, Wifi connectivity among mobile users is still relatively low in India, even though the focus on Wifi has been renewed. Nonetheless, it claims that the users of WiFi in India connecting at home or at work, publicly-accessible Wifi is becoming more and more important as data use increases. 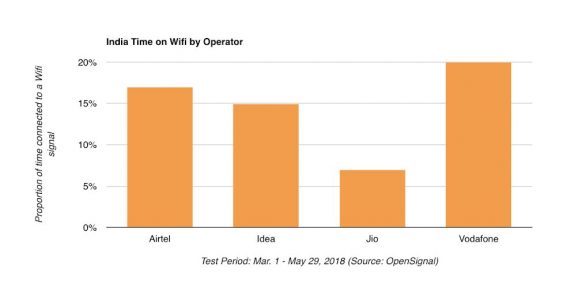 This data collected covers the 90 days from March 1, 2018, and it shows that India is the four biggest mobile operators, users of Vodafone spend the most time connected to Wifi networks, at 20% of the time. Airtel with 17%, Idea on 15%, and Jio at 7%. Jio’s 4G availability is at an impressive 96.4%.  However, the Wifi connectivity in India is growing, it is still well below more developed markets such as the U.S. Another reason for the limited Wifi connectivity in India is because of the wide availability of 4G smartphones.

OpenSignal further says that Wifi has arguably never been more relevant to India. Home broadband connections are becoming more affordable as the price war in the mobile sector spills over into fixed-line. On the bright side, India has seen massive growth in its mobile networks in the past few years, catapulting it into the top 20 countries. Though the 4G in India is not the fastest record, WiFi becomes a vital alternative to improve connectivity and fuel the growing digital economy.