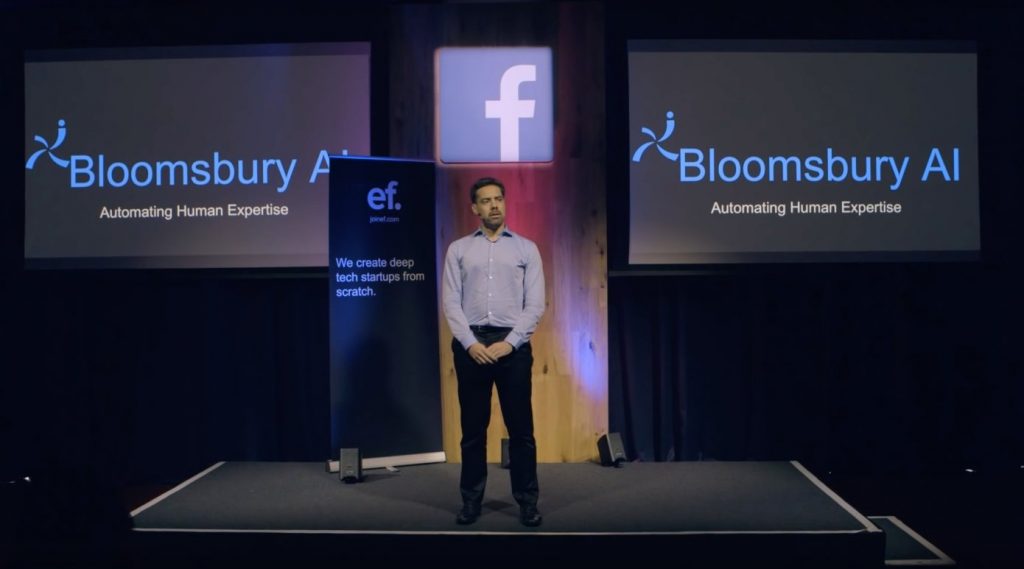 This will further help Facebook in understanding natural language and its applications. The Bloomsbury AI team will help in growing Facebook’s AI efforts in London, joining a roster of strong engineering talent. The financial terms were not disclosed, but reports suggest that it might be between $23 and $30 million. Bloomsbury AI was backed by Fly.VC, Seedcamp, IQ Capital, UCL Technology Fund and the U.K. taxpayer-funded London Co-investment Fund.

Facebook’s post doesn’t clearly state that its intentions to bring out new AI-based tools, but says that its expertise will help Facebook’s efforts in natural language processing research. It is also possible that the said applications could include detecting misinformation and any sorts of problematic content.