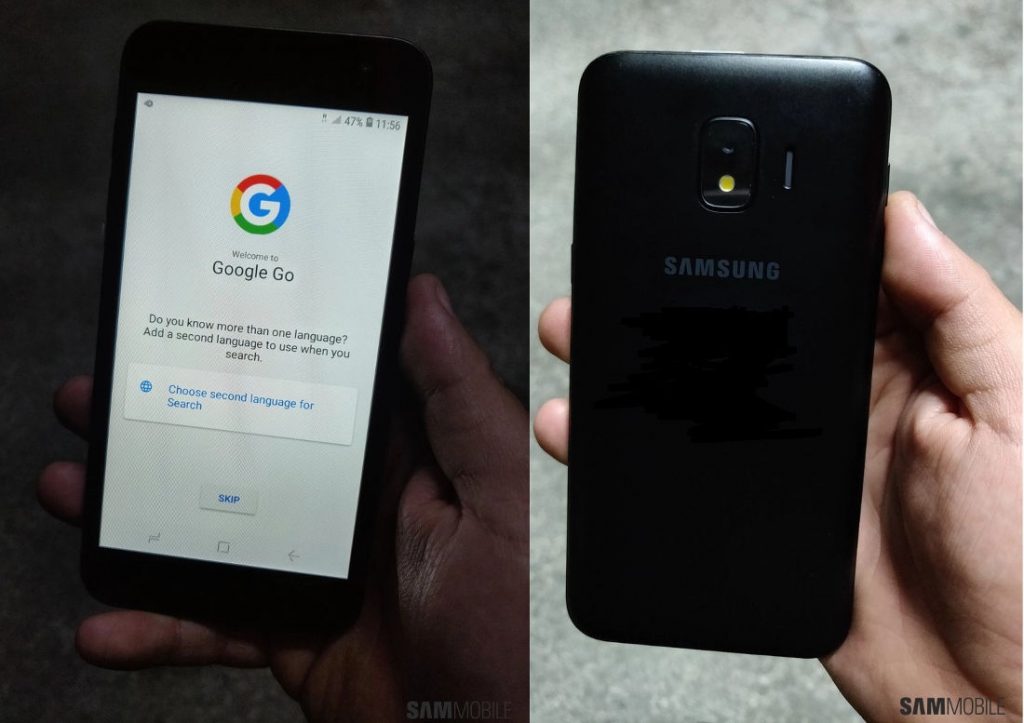 Samsung rumored to launch an Android Go phone in the coming days, but no details have leaked so far leaving so much for imagination. However, things seem to be finally looking positive as the Samsung’s Android Go phone’s Experience U.X surfaced.  This means that the Samsung’s first Android Go smartphone won’t be running stock Android. 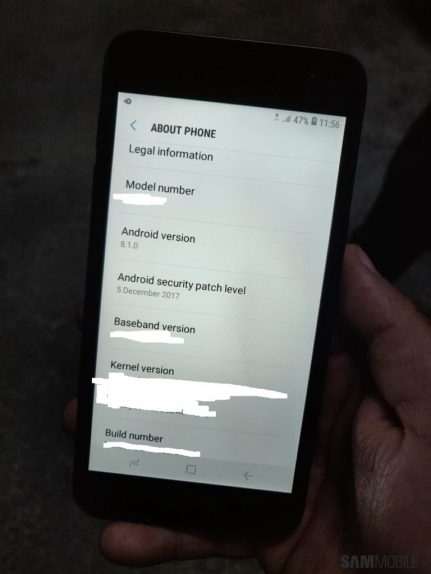 These pictures reveal Samsung’s Android Go phone will have Google’s official Go apps installed over Samsung’s usual Experience UX. This comes as no surprise as Google never promised that Android Go phones will run on Stock Android, it only meant to offer a user experience that’s less demanding on affordable hardware, thanks to apps that use less memory and storage space. 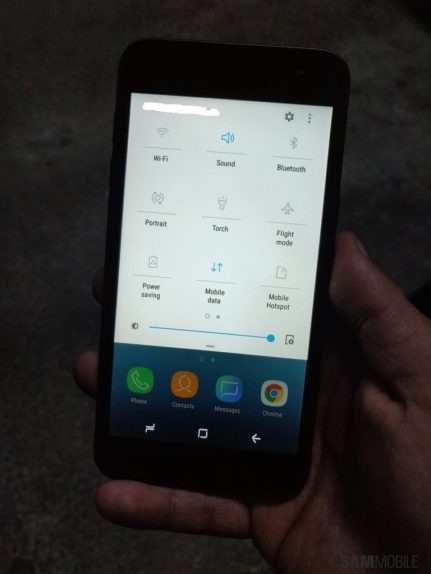 Samsung did have phones running stock Android U.I a few years ago; it used to sell it under the Google Play Edition program but it doesn’t anymore. As for Android Go’s data saving and storage management functionality, Samsung seems to be using its standard Device Maintenance feature. We hope its abilities shouldn’t be any different from the Device Maintenance tool on latest Galaxy smartphones.

As you would expect, the Android Go phone from Samsung won’t pack an infinity display but will have on-screen navigation buttons, and it might be getting rid of the traditional physical home. The Android version would be 8.1 and the security patch date is December 5th, 2017, but we hope it will launch with latest security patch when launched. There is no official launch date yet, so we don’t really know when it might be.