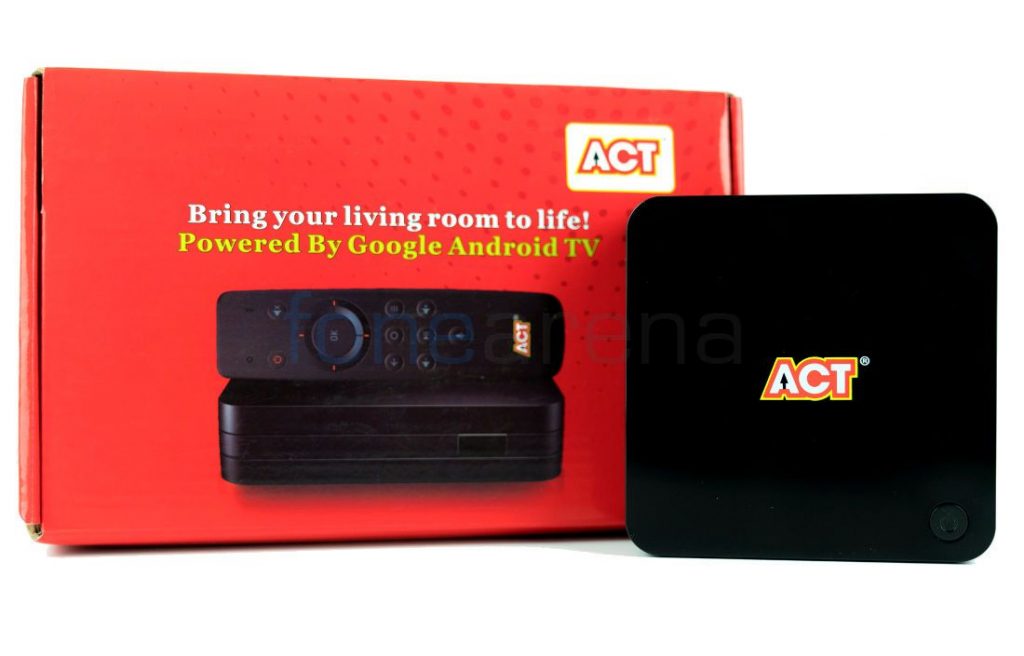 ACT Fibernet recently started testing its first ACTTV+ in several cities. We got hold of one, here we bring you exclusive first pictures of the 4K Android TV box with Over-The-Top (OTT) services. 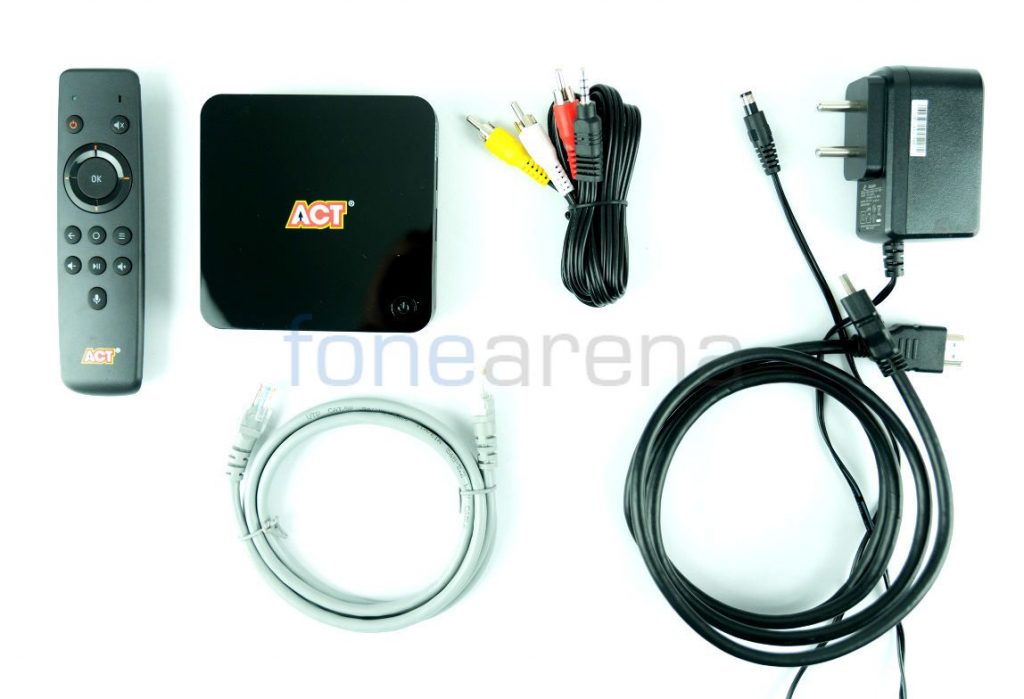 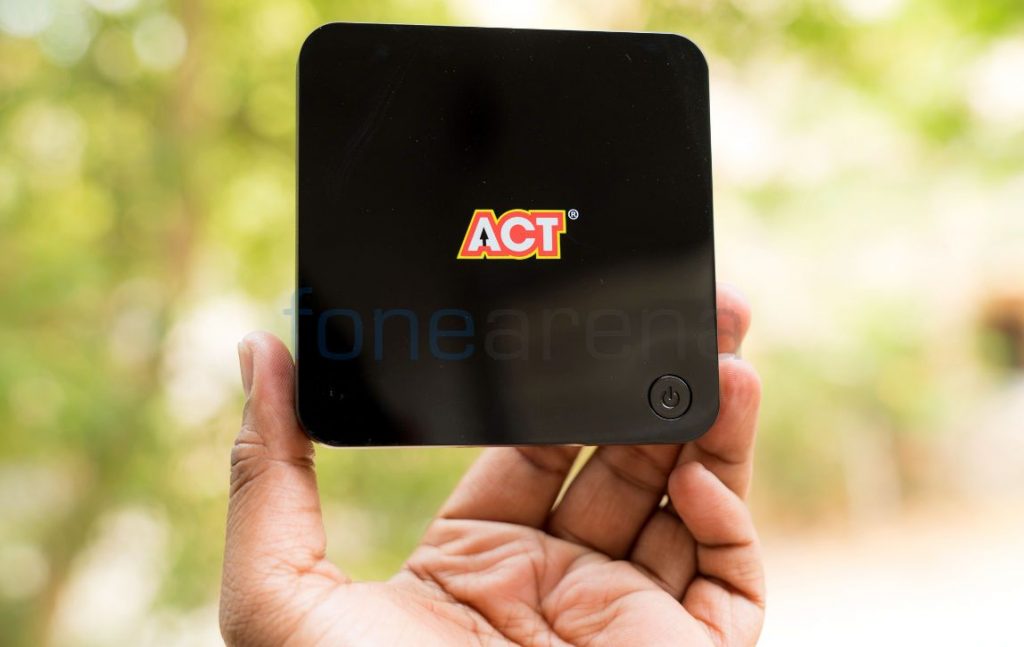 The ACTTV+ is a small box with ACT branding on the top and there is a power button. This is made by ZTE and was introduced as ZXV10 B860H back in 2016. 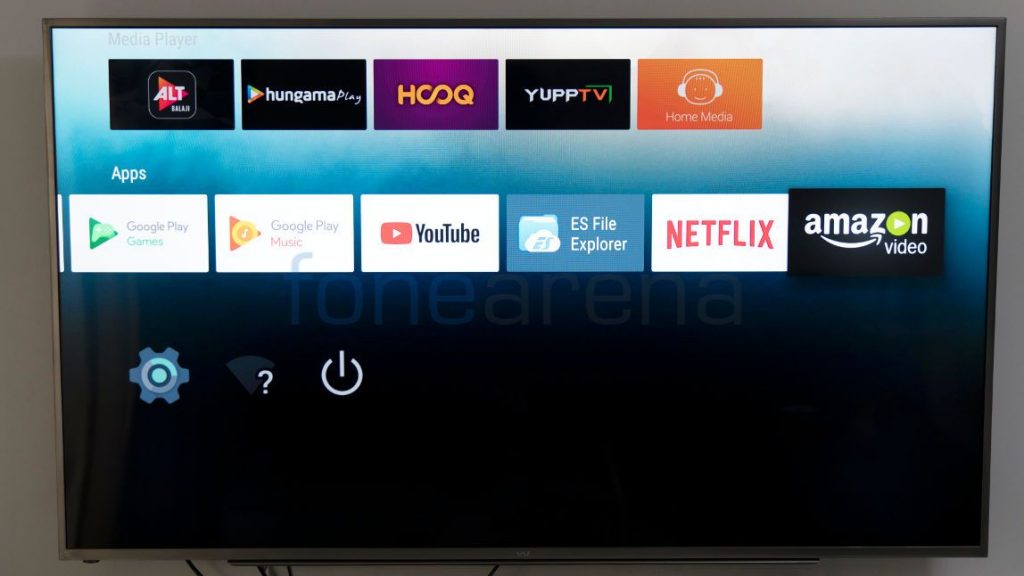 It comes pre-loaded with HOOQ, YuppTV, Hungama Play and ALTBalaji apps and also has YouTube. When you login into these apps, it shows relevant videos from these apps directly on the home screen. You can download more apps and games from the Google Play Store. It can play 4K videos without any issues and also supports H.265 codec. 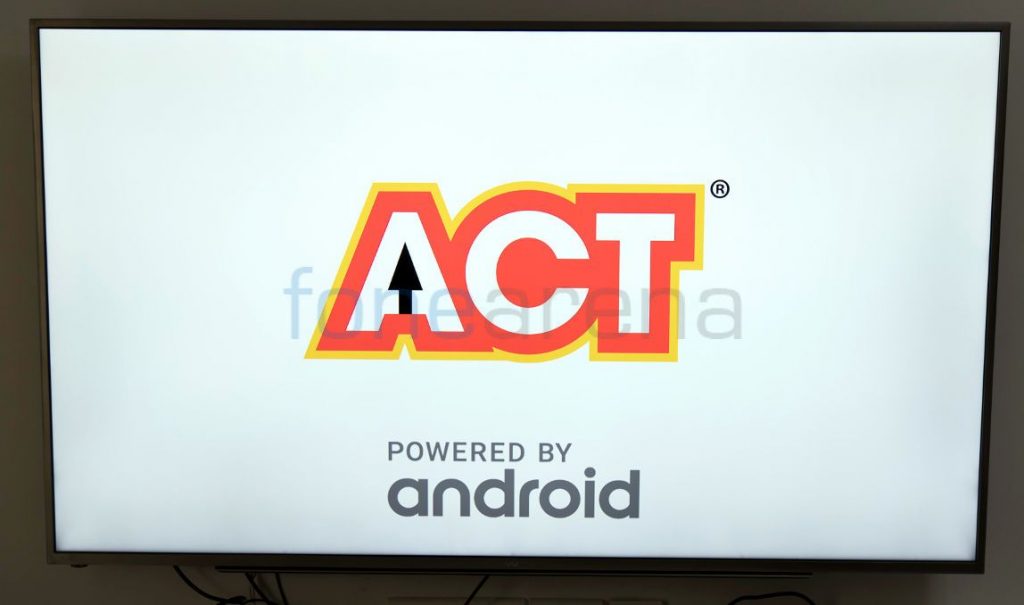 We couldn’t install Netflix or Amazon Prime Video from the Play Store, but we were able to side-load the APK for both. Amazon Video worked fine offering 1080p video out, but there were occasional stutters. Netflix got stuck at 24% loading a video. We will try some work around to make it work, otherwise we will have to wait for official release. HDR support is not mentioned on the spec sheet, but only Netflix supports HDR content, which we are yet to try. 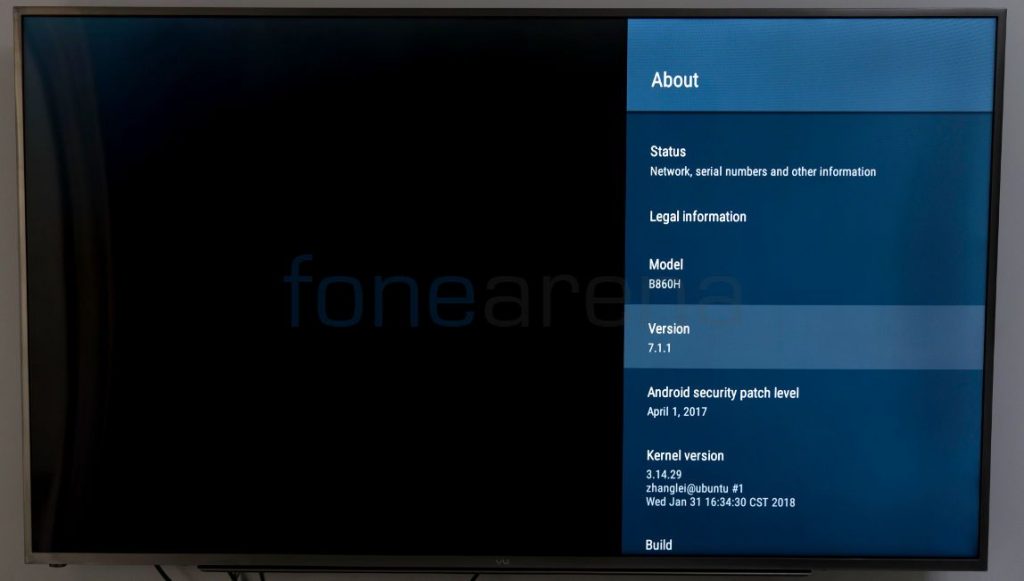 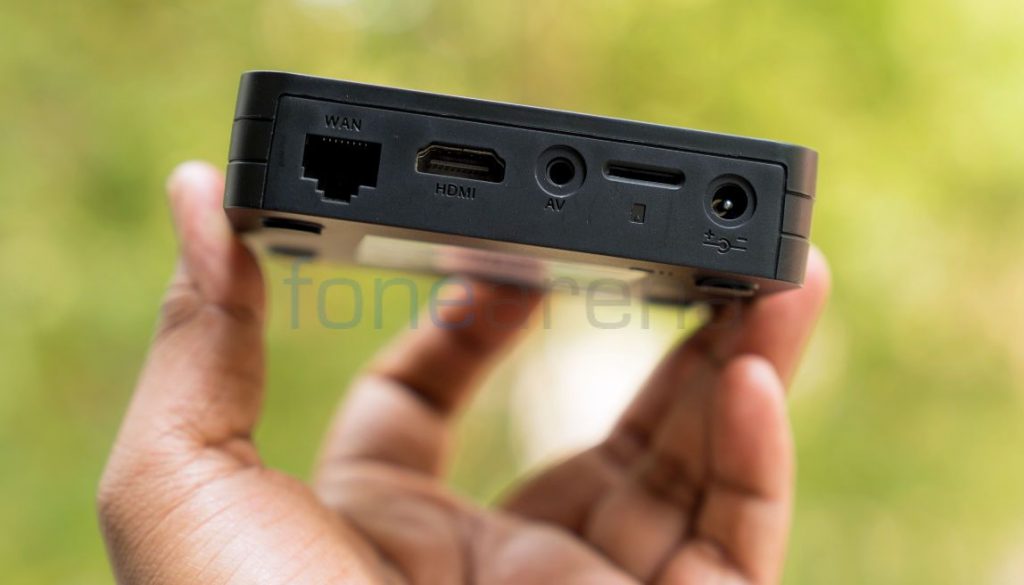 You can see the Ethernet, HDMI, AV out, microSD and power connector ports on the back. 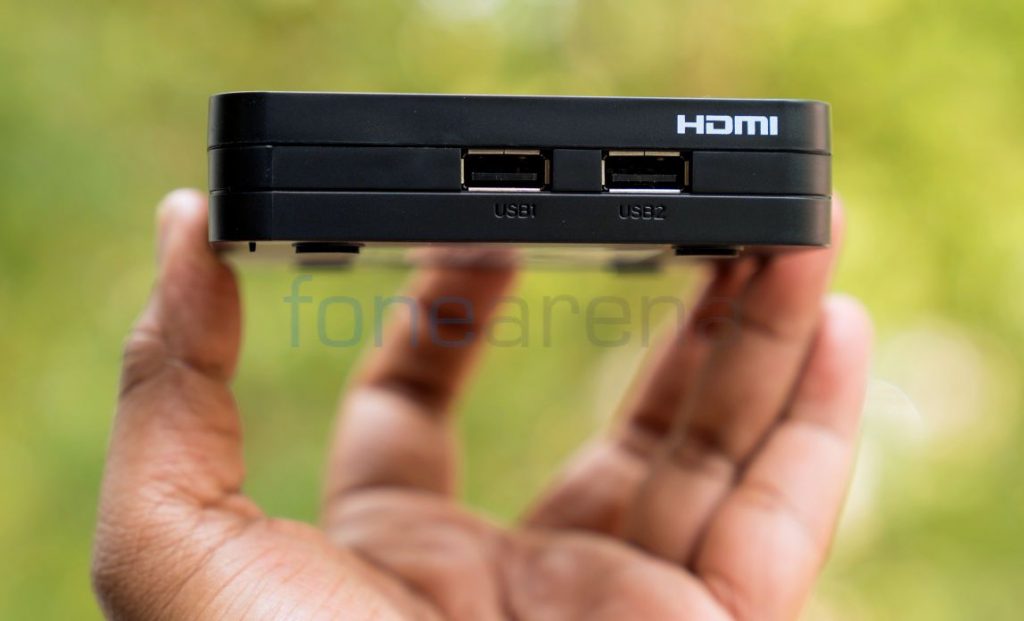 On the side of the box, there are two USB ports to connect pen drive or a hard disk . 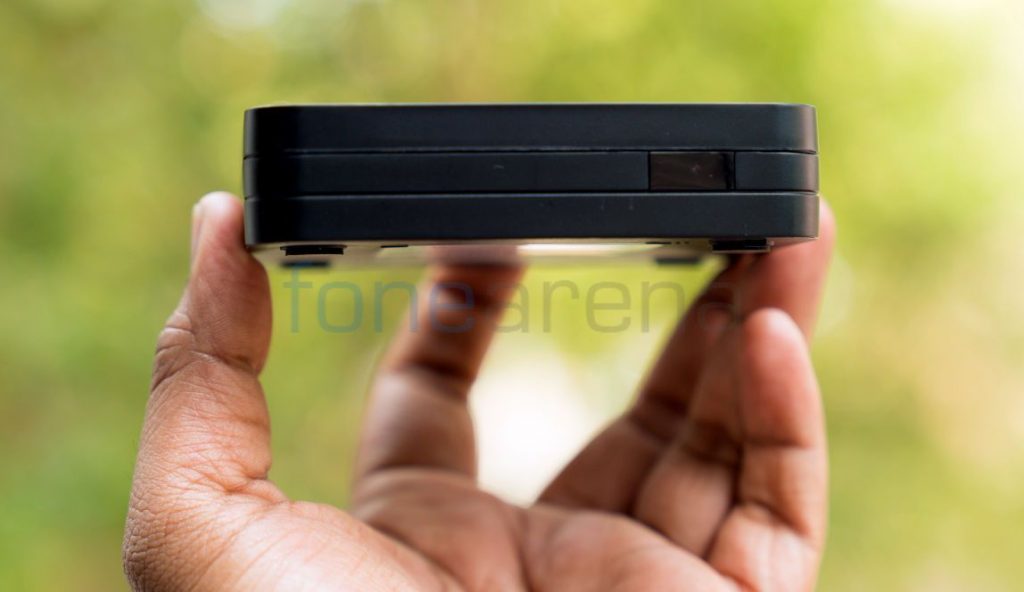 On the front there is a power indicator light. 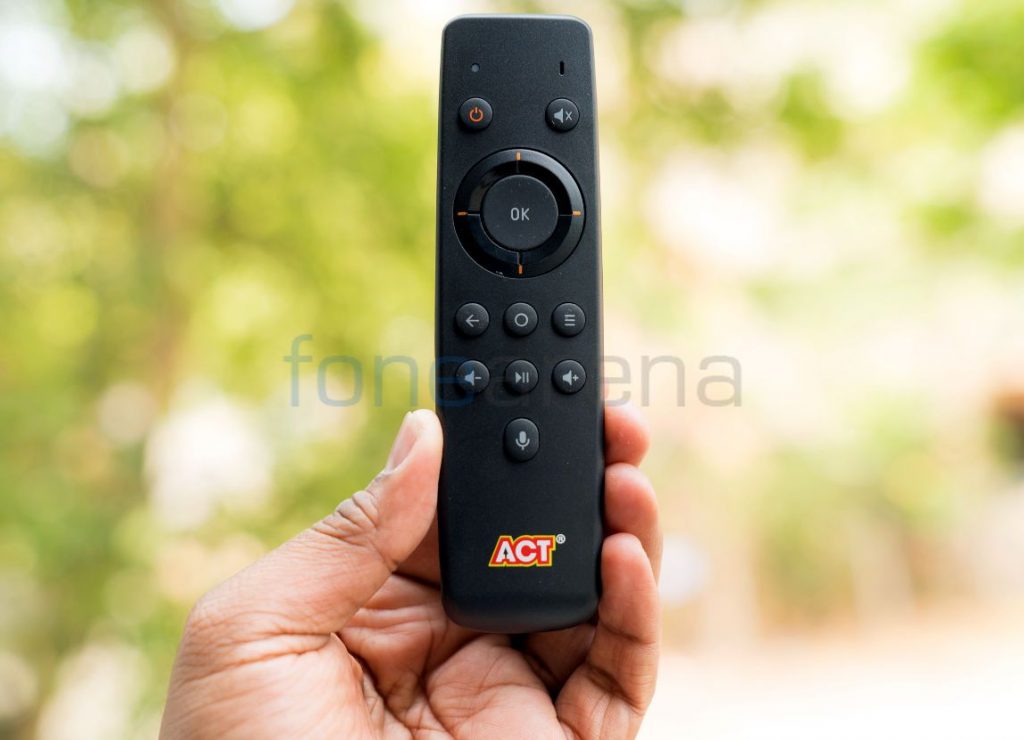 The remote is simple and has a large D-Pad. It has an LED indicator and a microphone on the top for voice search that can be triggered with the voice button.

ACT is yet to officially launch the device so we don’t know the price yet. It might introduce special subscription plans. We should know all the details in the coming weeks.