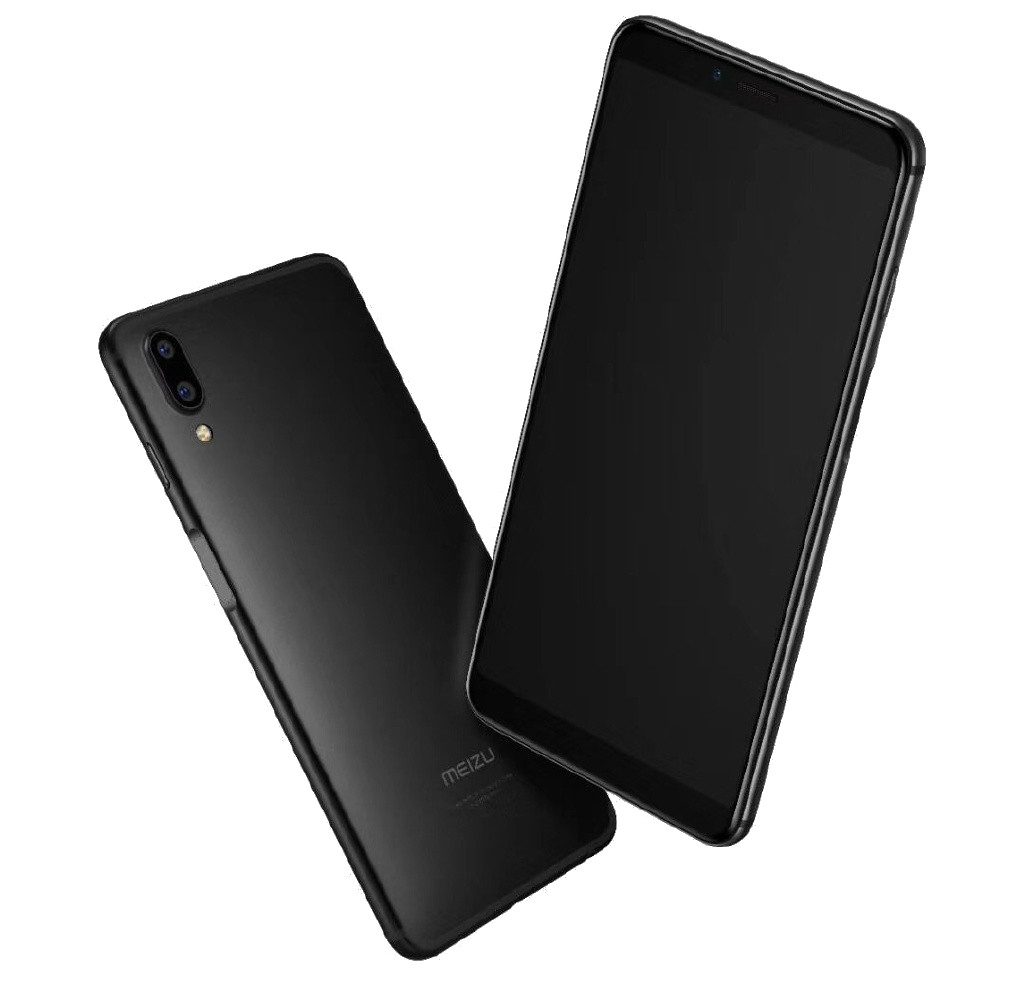 Last month Meizu sent out a teaser for the media outlets in China that hinted at the E3 announcement on March 6th. But today the company actually confirmed that the E3 will be announced on March 21st. In addition several press renders of the smartphone have surfaced confirming the design of the smartphone. 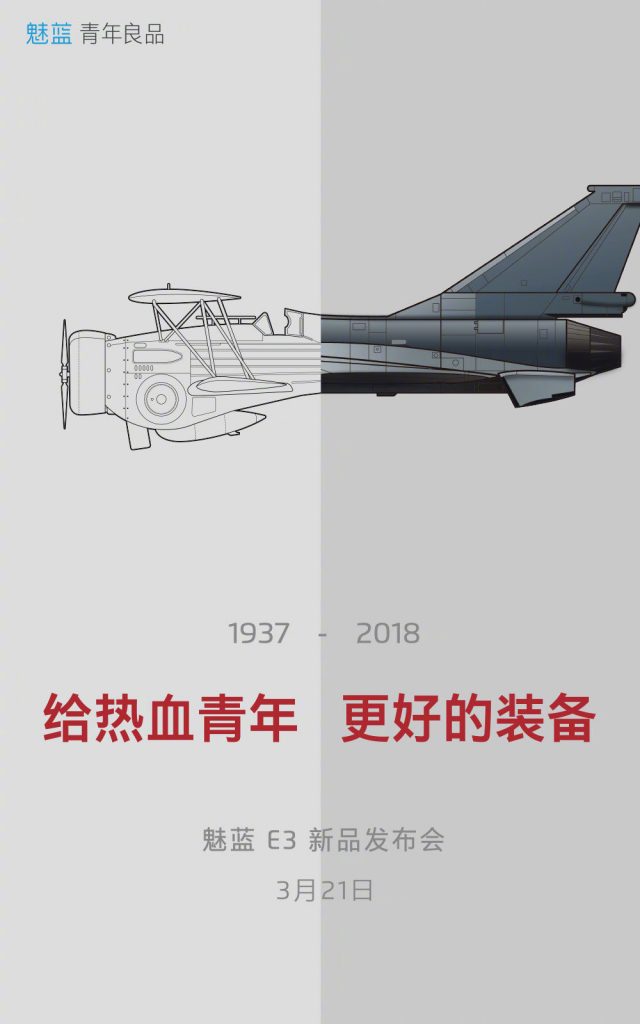 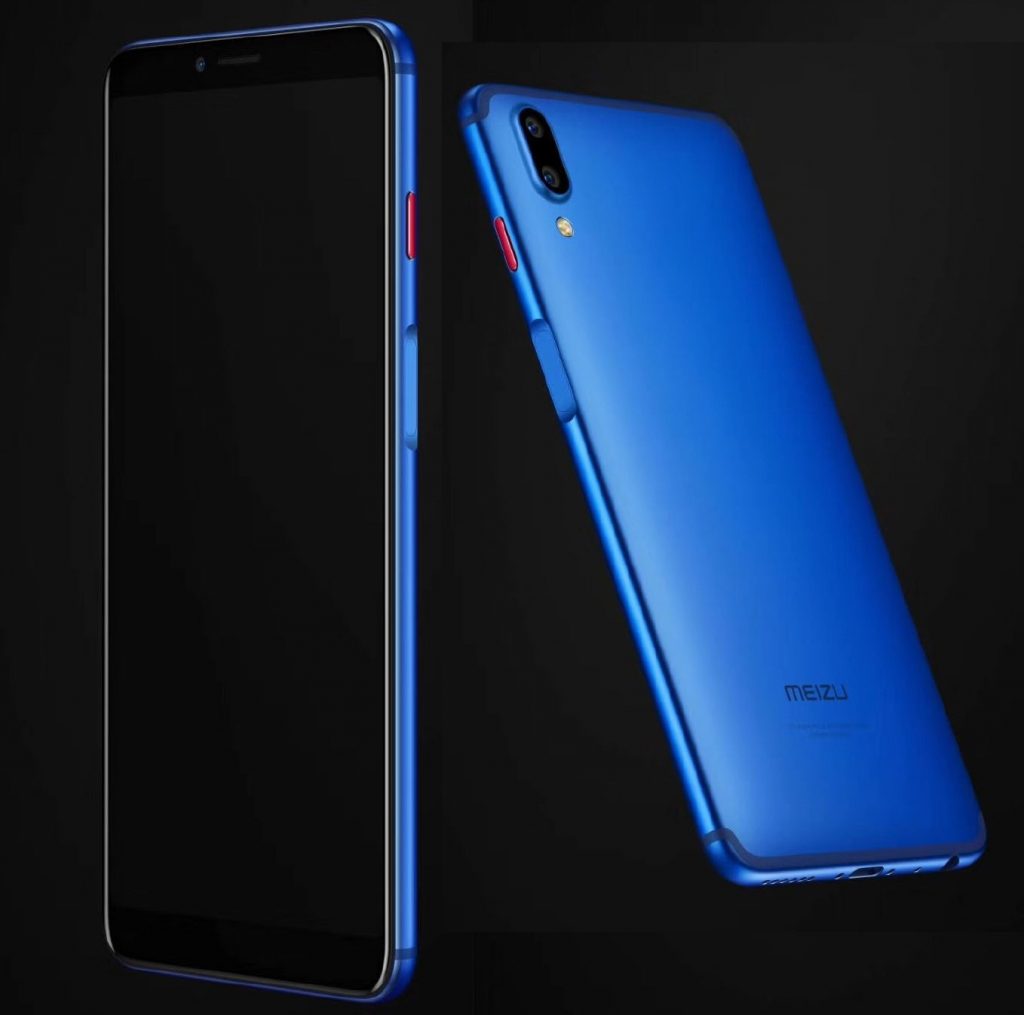 The side-mounted Super mBack fingerprint sensor is expected to be customizable to perform several actions. It packs a 3300mAh battery and there is a mblu branding on the back. It has a 1.8GHz Octa-Core SoC, which could be Snapdragon chip or a MediaTek SoC, similar to the predecessor. 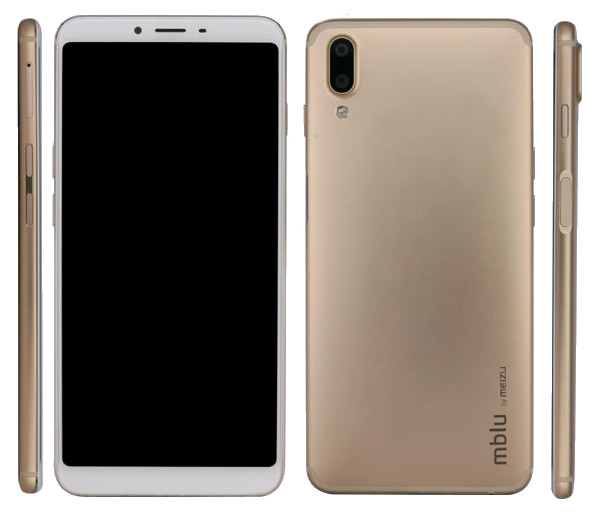