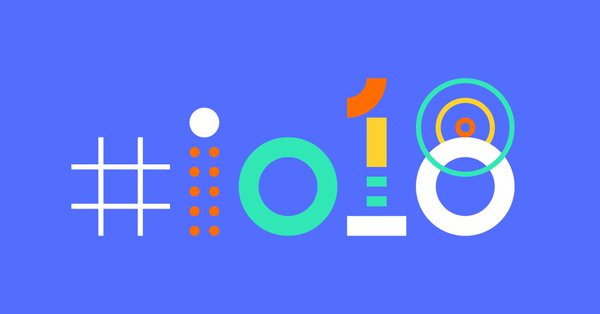 Google has finally revealed dates for its annual developer conference for 2018. It will be held from May 8th – May 10th. The company has not officially announced the dates but instead it had shared a puzzle like last time. 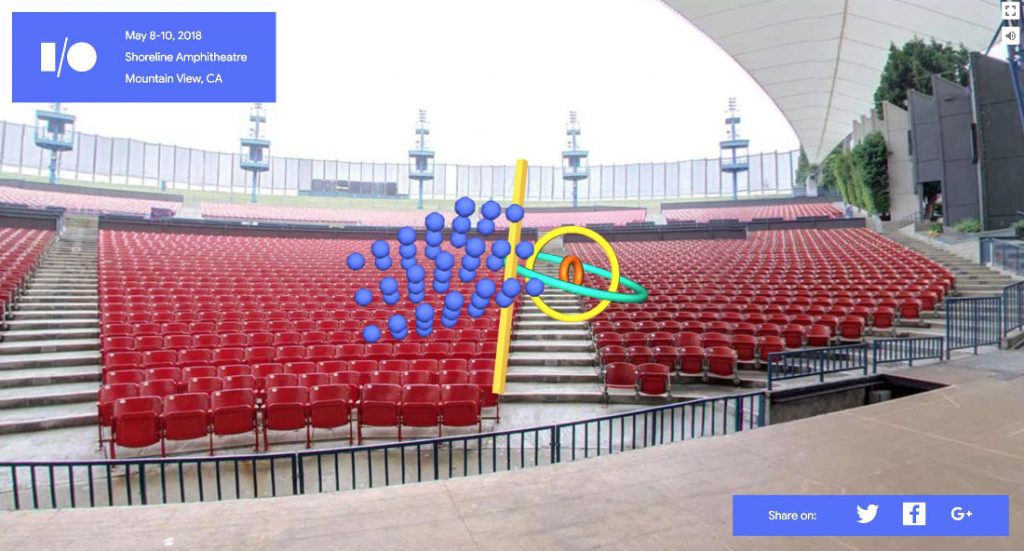 Google Developers  tweeted an image of binary text on its developer Twitter account, when solved it points google.com/io that asks to “Go behind the scenes with the I/O 2018 team”. When you follow those hints it reveals the data and location.

Last year at the I/O Google introduced Android O, Google Assistant, Daydream standalone headsets and more. Google has still not updated its official I/O page and there is no information about the registration.

Google I/O 2018 will take place at the Shoreline Amphitheatre in Mountain View, California from May 8-10. Registrations are expected to open sometime at the end of February, 2018.