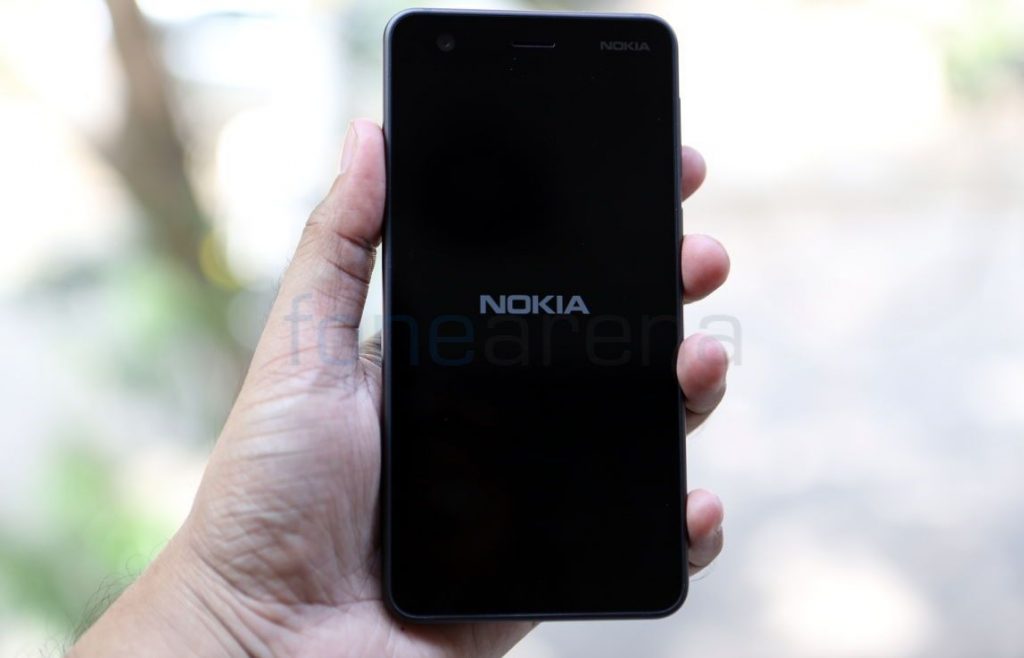 HMD Global launched the entry-level Nokia 2 smartphone recently with a 4000mAh battery, but it chose to go with the Snapdragon 212 SoC and 1GB of RAM that doesn’t offer the best performance.  Now Eldar Murtazin of Mobile-Review who was once popular for Nokia leaks says that Nokia is planning to introduce Nokia 1, another entry-level Android smartphone next year, but this time it is rumored to partner with Google for the Android Oreo (Go edition) that will be based on Android 8.1 (Oreo).

As Google had announced at the launch of Oreo (Go edition), the OS is aimed at low-cost Android devices that have 512MB to 1GB of RAM that promises a smooth and efficient software experience, better data management and better saving. The Nokia 1 is said to feature 1GB of RAM with 8GB of internal storage and a HD IPS display.