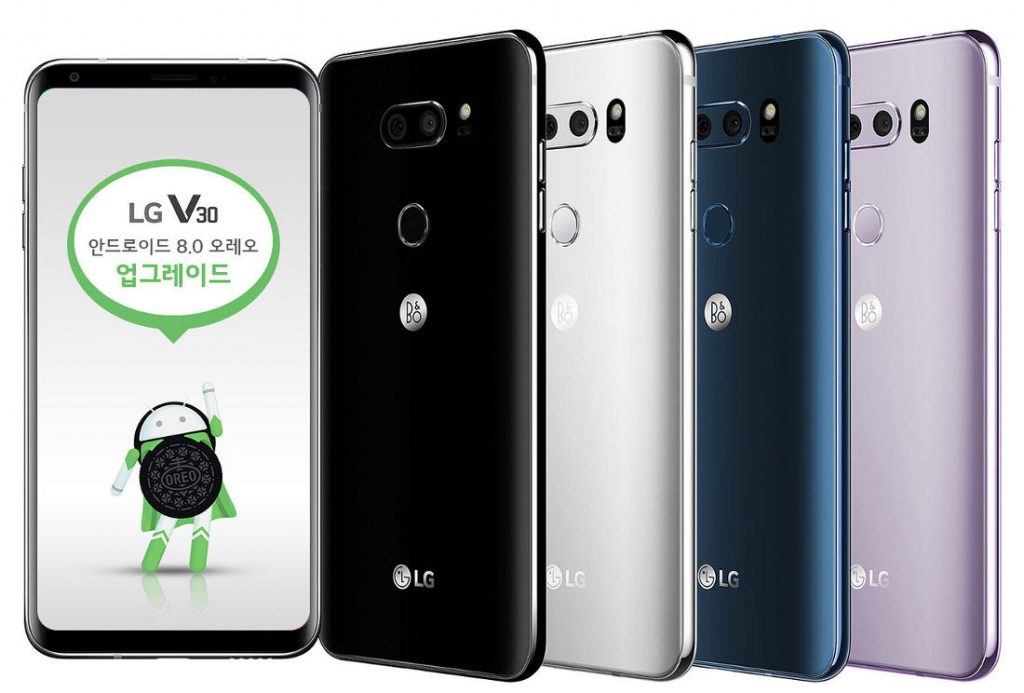 LG said that it has received feedback from over 500 customers to perfect each and every app for Oreo to offer a smooth experience.

LG already said that the Android Oreo update will optimize the software for smooth experience and boot faster, minimize power consumption when the phone is not in use, includes convenience features such as Picture in Picture (PIP) feature allowing users to watch videos and continue viewing images on a small screen even when running other apps and support wider variety of high-quality Bluetooth audio codecs such as LDAC codec.

The Android Oreo update for the V30 users is available through OTA for which users wll receive a software update notification on their smartphone and they can also use  LG PC Suit to upgrade using PC. Oreo update for the phone for global users is expected in early 2018. We should know more details soon.