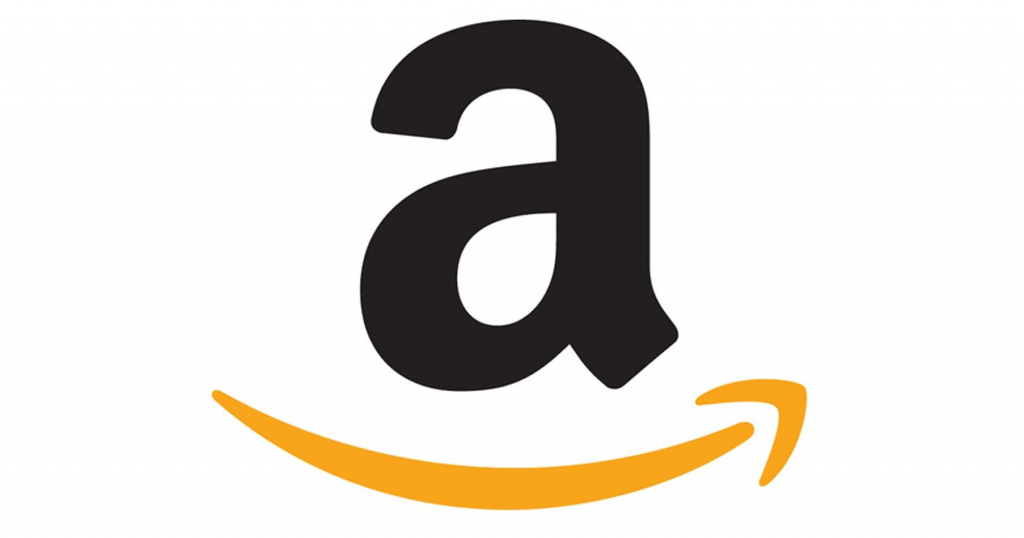 Google recently announced that it is pulling out its YouTube app from Touchscreen Echo device and from Fire TV on January 1st. In the midst of a sudden move from Google, Amazon is in no mood of backing out as the company is said to be launching YouTube rival dubbed ‘Amazontube’ very soon.

Amazon has filed two trademarks requests with the U.S. Patent and Trademark Office for “Amazontube,” and another called “Opentube.” In the filings, Amazon describes Amazontube or Opentube as providers of “non-downloadable pre-recorded audio, visual and audiovisual works via wireless networks.” In addition to videos, users can share content, photos videos, text, data, images, other electronic works, gaming, dance, fashion, and tech.

The Amazontube might land Amazon into problems as it has a resemblance to Google’s YouTube, but Amazon might change the name it this service ever sees light in the day. Adding to the fuel, DomainNameWire reports that Amazon has been registering a bunch of domain names including AlexaOpenTube.com, AmazonAlexaTube.com, and AmazonOpenTube.com off lately. For now, nothing seems like a sure bet, Amazon recently mentioned that it is bringing back the Chromecast device to its e-commerce platform a year later after it is being pulled out.