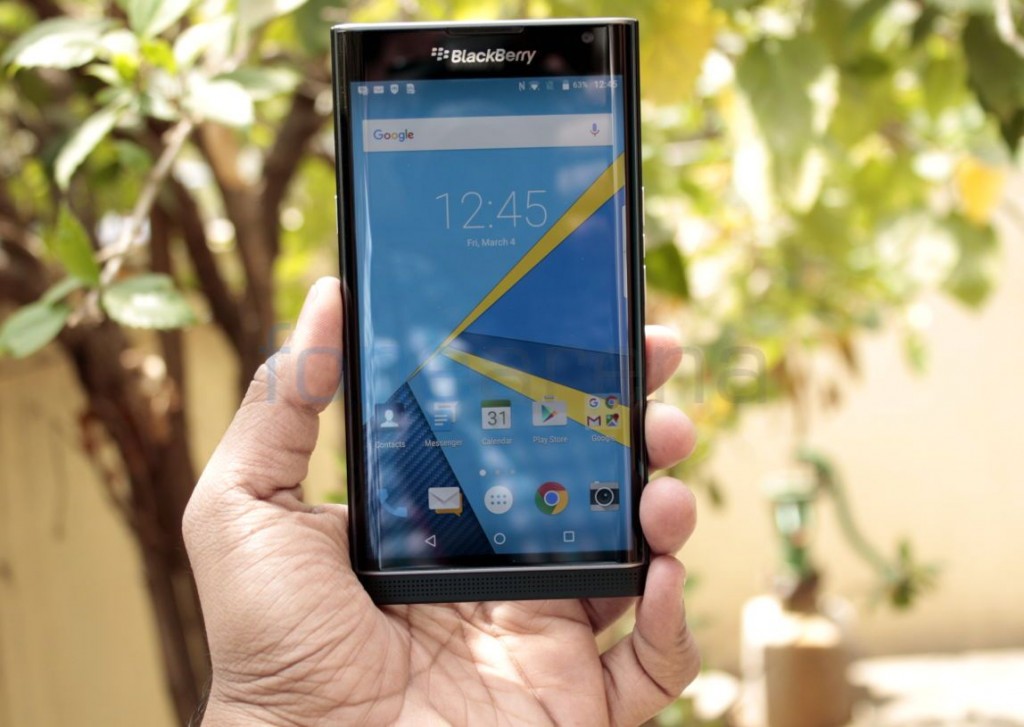 BlackBerry has announced that it is extending support for BB10 and BBOS up to 2019 and the company also said that it will soon introduce a new trade-up program which will offer significant discounts and incentive for current BlackBerry users to upgrade to a new BlackBerry device.

While the company will support BB10 and BBOS till 2019, the company said that it will be closing some of the Blackberry services such as the BlackBerry World App Store on 12/31/2019, the BlackBerry Travel site on February 2018, and the Playbook video calling service in March 2018.

On the other hand, just like it promised during the time of PRIV launch, the company will no longer roll out monthly updates to the device as it is now over two-years which is the initial promised period. It recently said that Priv will not get Android Nougat update. However, the company has also mentioned that critical vulnerability or malware attack, it will deliver necessary patches.

The company commenting on the upcoming trade-up program, said:

As a further show of our appreciation and gratitude, we are working with our partners at BlackBerry Mobile to offer a trade-up program that will provide you with a significant discount and incentive to upgrade your current BlackBerry device to a new BlackBerry KeyOne or Motion, both of which are the world’s most secure Android smartphones.