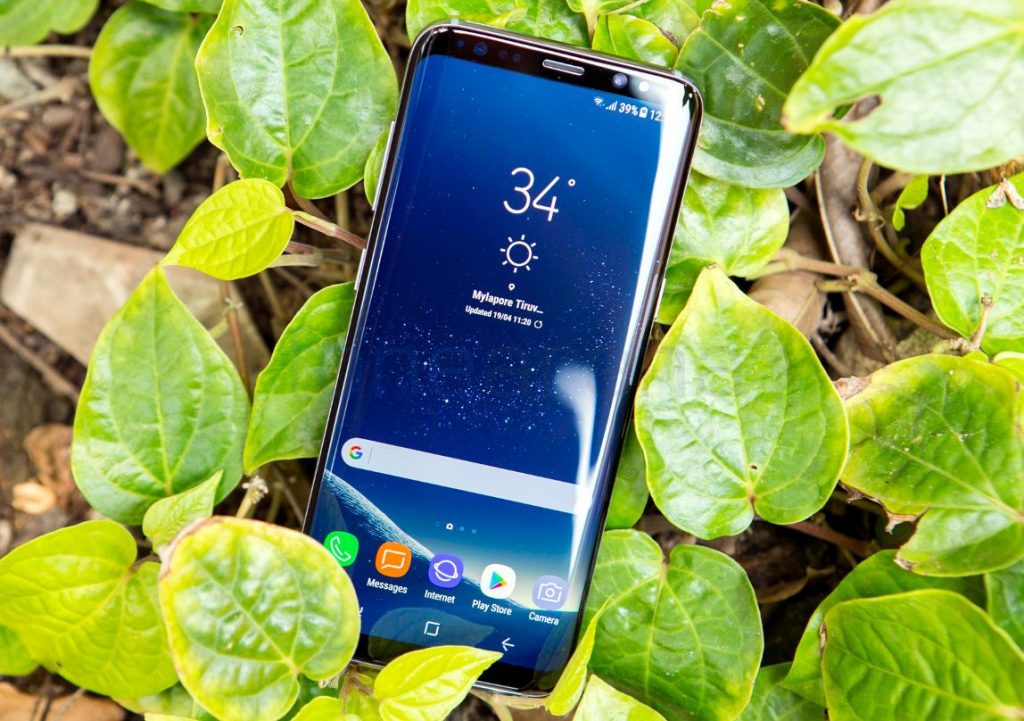 Rumors of upcoming Galaxy S9 and Galaxy S9+ started surfacing a few weeks back. Now @evleaks aka Evan Blass at VentureBeat is reporting that the Galaxy S9 series will be an iterative update in “tock” cycle, since the Galaxy S8 was a major upgrade as a part of “tick” cycle. These flagships are expected to be previewed at the CES 2018 in Las Vegas in January, but it is not clear how much information about the devices will be revealed at CES, says the report.

These are codenamed Star 1 and Star 2 with model numbers SM-G960 and SM-G965 and are rumored to feature 5.8-inch and 6.2-inch curved-edge Super AMOLED Infinity displays, similar to the predecessors. These are said to be powered by Snapdragon 845 and Exynos 9 Series 9810 depending on the region.

The Galaxy S9+ is said to pack 6GB of RAM compared to 4GB of RAM on the Galaxy S9 and it is expected to come with dual rear cameras, similar to the Note8. These are said to pack 64GB of internal storage with microSD slot, come with 3.5mm headphone jack as well as AKG stereo speakers. 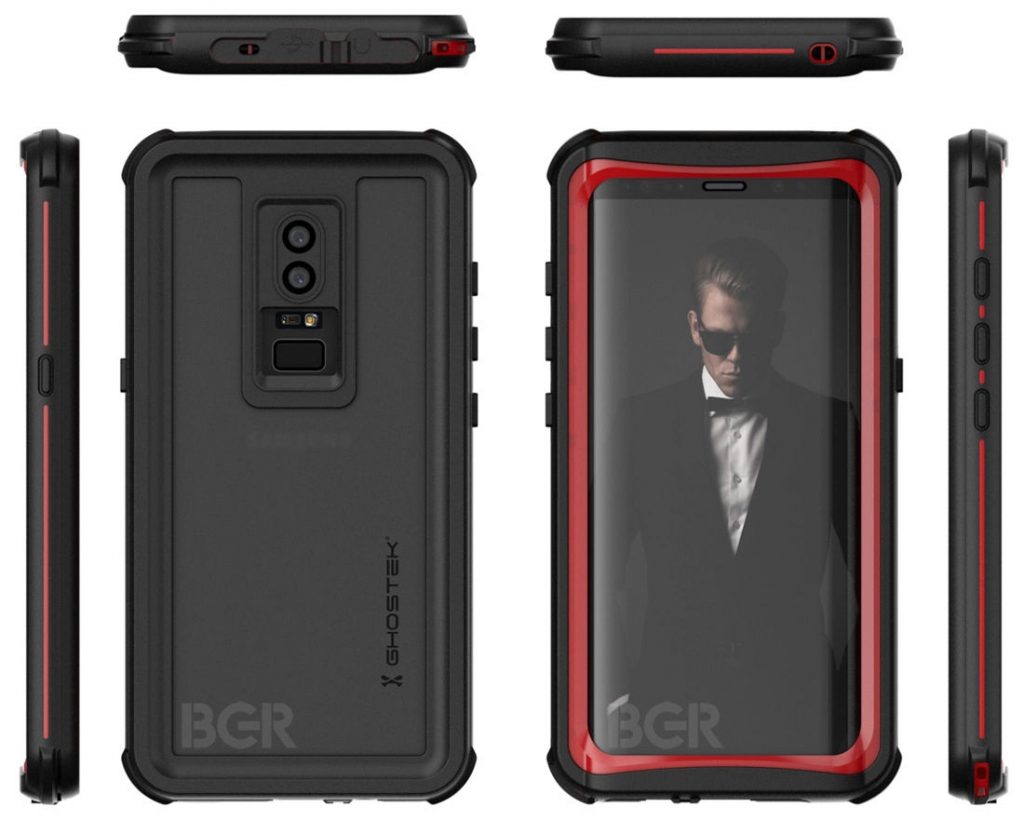 The fingerprint sensor will reportedly be move below the camera, after complaints on the S8 series and Note8. The vertical arrangement of dual rear cameras and fingerprint sensor was shown in a case render of the Galaxy S9+ that surfaced earlier this week.

Samsung is also rumored to be releasing a new version of DeX dock that lets you place the phone flat so that it can be used as a virtual keyboard or touchpad and it is said to be backward-compatible with older flagships.

After the preview at the CES in January, the Galaxy S9 and Galaxy S9+ are rumored to be announced in February and go on sale in March.