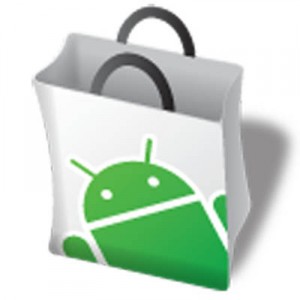 Currently the Android paid apps are available in the following countries, and folks in other parts of the world who are using Android are missing it too much, because some of the paid apps are very awesome. Now, Google has announced that they will bring the paid apps to more countries. They didn’t mention about any country, but may be they will bring it to major countries like Canada, India, Australia etc. Have a look on what Google said:

We’re writing to inform you about some changes to Android Market that require your attention.

Please look for follow-up emails when we introduce paid apps support for specific additional countries in the coming weeks.  At that time, you’ll have the option to target these specific countries.

Thanks, and we look forward to continue working with you on Android
Market.

So folks lets hope it’s coming to the country where you live. What do you say? What country deserve paid apps? Tell us !