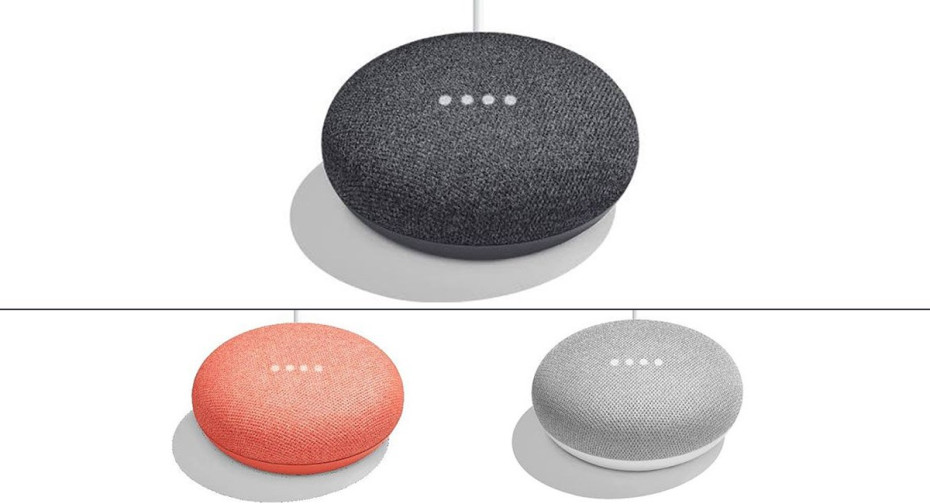 Google is expected to announce a new mini version of its smart speaker Google Home, according to latest report from Droid Life. As per the images, it looks like Google Home Mini will compete directly with Amazon’s Echo Dot. It is smaller than the original Google Home that was launched last year.

The Google Home Mini will let come with support for Google Assistant. It will allow you to give voice commands, control smart device, ask questions and play music similar to the original Google Home. The device will launch in three different colors- Chalk, Charcoal and Coral. Unlike the Google Home, you will not be able to swap the base. The Google Home Mini sports the similar fabric speaker grill at the top and a plastic-looking base at the bottom. The images also show three micro-LED lights on top. 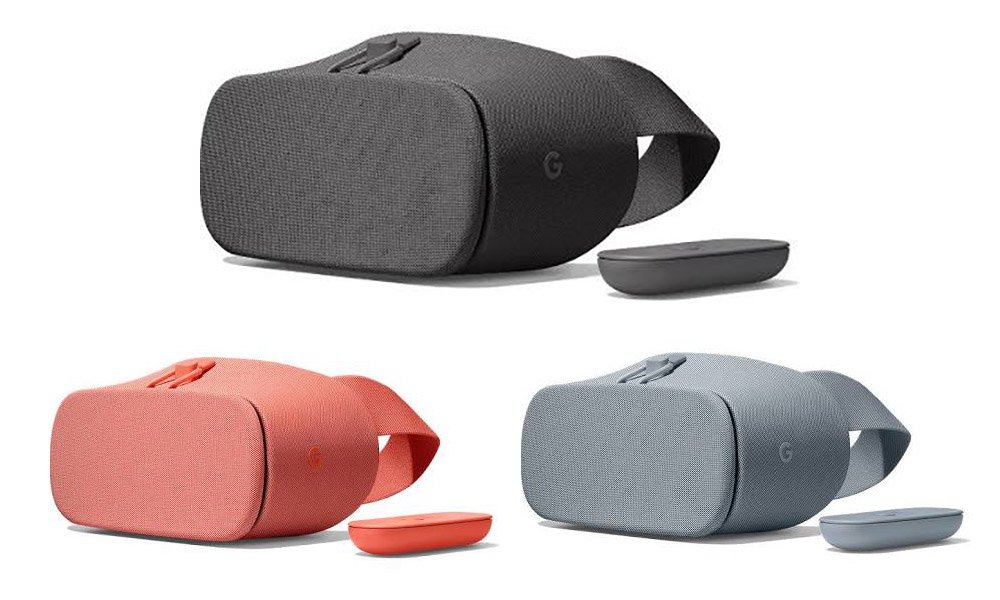 In addition to Google Home Mini, the new Daydream View VR headset has also surfaced. It looks similar It will come in three colors –  Charcoal, Fog, and Coral. The controllers at the back and the device is made of nylon fabric instead of jersey fabric.

The Google Home Mini will reportedly retail at $49 while the new Google Daydream View will be priced at $99.