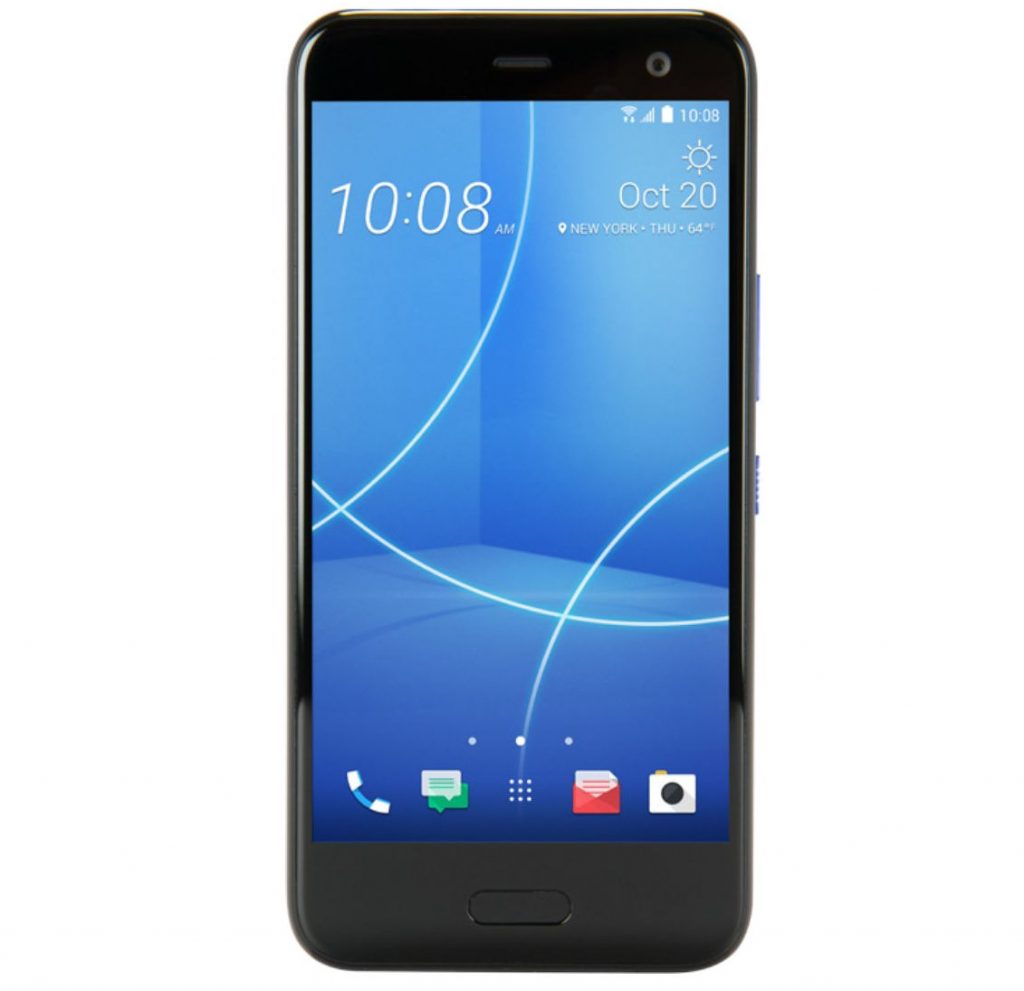 Specifications of HTC Ocean Life, upcoming mid-range smartphone surfaced back in July. Now the same HTC tipster LlabTooFeR has shared that the phone will also be released under Android One program. He also said that the phone will lose most of the HTC apps and run stock Android 8.0 (Oreo) with Sense 9.0_A1, but it will have EdgeSense, USonic, Zoe and HTC Camera.

@evleaks also shared an image of the normal U11 Life (Ocean Life) running Sense 9.0 that shows huge bezels below the display with a fingerprint sensor on it.