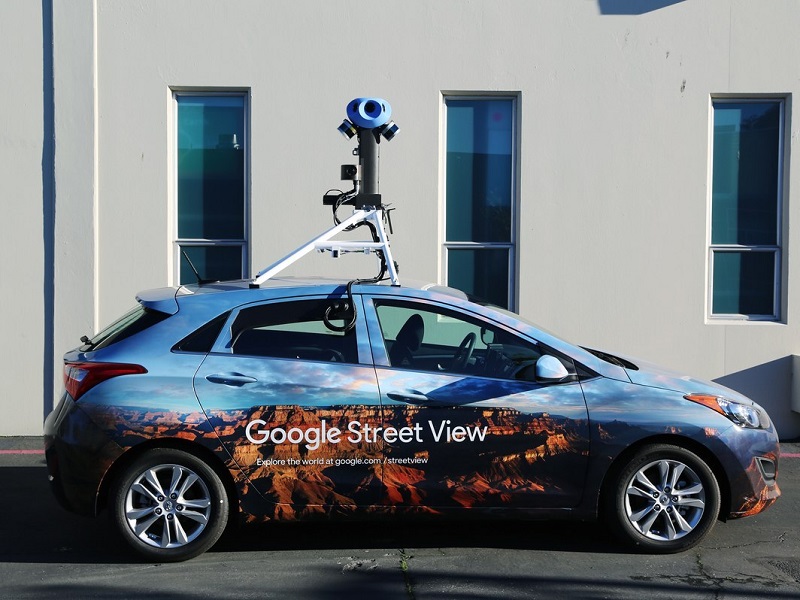 Google has upgraded its Street View cameras after a period of eight years. According to Wired, the company has started rolling out updated cameras to its fleet of cars to capture photos that are clearer and higher in resolution.

The moving vehicles will now feature seven cameras, down from the 15 mounted on the old version. Each camera has a 20MP sensor and two ‘cans’ on the front and back for laser radar and will take HD photos. Sharper images and images with bright colors will allow Street View cars to map the real world around them, by read road signs, retail store names and everything in between.

Google further states that machine learning has made the Street View cars even more useful. Jen Fitzpatrick, Google’s vice president and head of mapping arm says in the future, Google Maps might be able to answer more detailed questions that reference how the world looks, such as “What’s the name of the pink store next to the church on the corner?” The new Street View cars started capturing imagery on the roads last month, and will gradually roll out to more spots around the world.