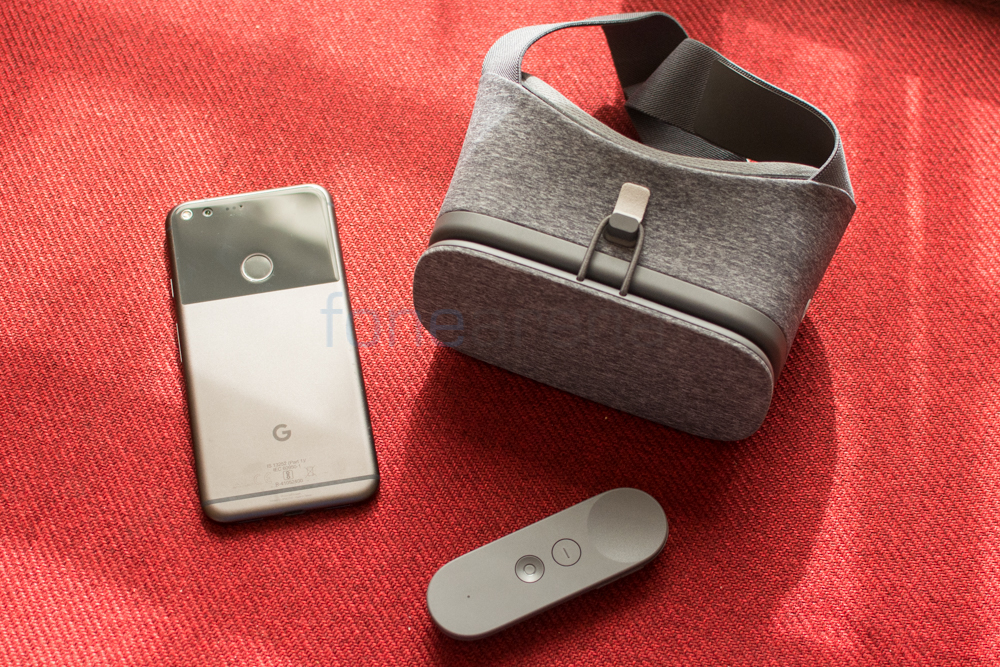 Google launched its Daydream View VR Headset in India last week for Rs. 6499, several months after it went on sale in the U.S. and few other countries. We unboxed it recently and the device is Daydream View is available exclusively from Flipkart in India.