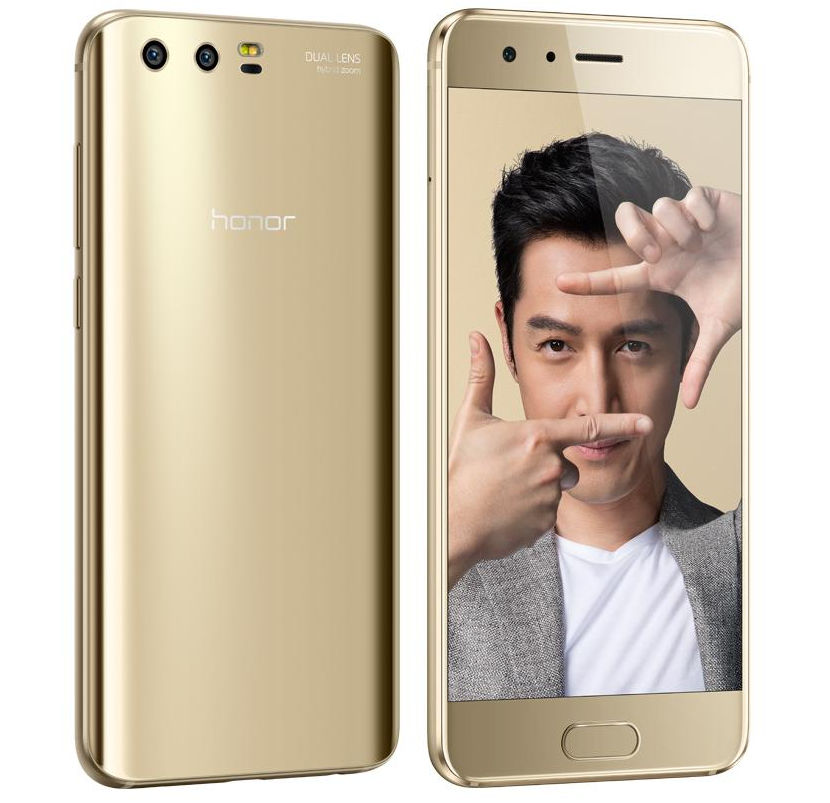 Huawei’s Honor brand just announced Honor 9 at an event in China. It is the same Huawei P10  that was introduced earlier this year, with Honor branding and without Leica branded lenses. This device comes powered by Octa-Core Huawei Kirin 960 and has 6GB of RAM.