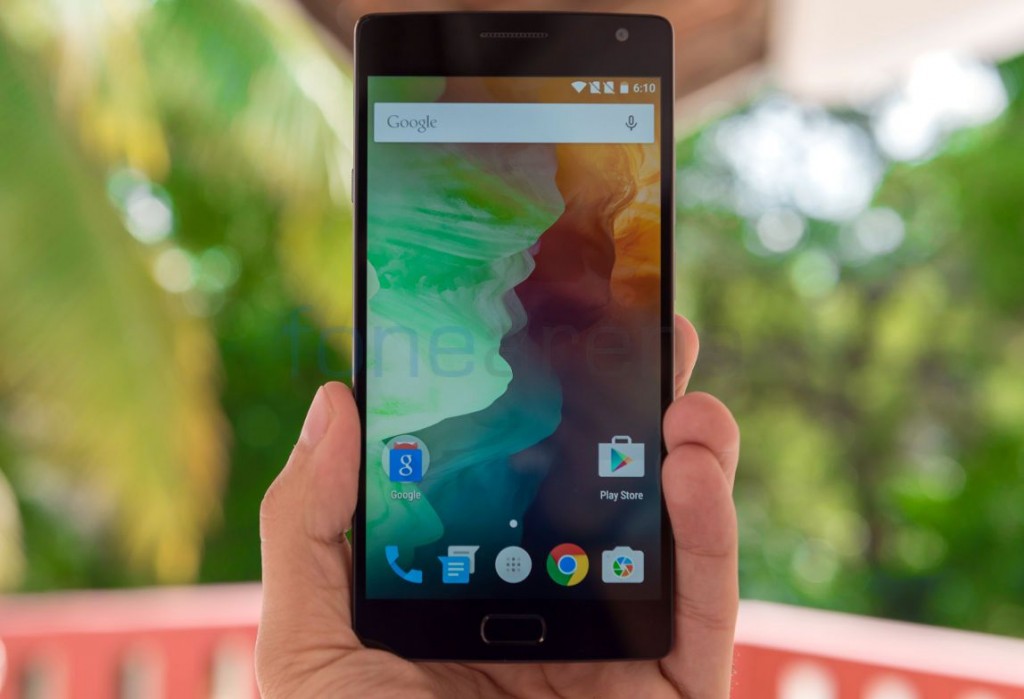 OnePlus has confirmed that OnePlus 2 will not get Android 7.0 Nougat update. Launched in 2015, OnePlus 2 currently runs Android Marshmallow and will not be updated with latest Android OS, OnePlus confirmed the same in an interview with Android Authority.

At the beginning of this month, OnePlus CEO Pete Lau confirmed that OnePlus 3 and OnePlus 3T will receive Android O update. OnePlus will announce its latest flagship OnePlus 5 on June 20 and it will be launched in India on June 22.