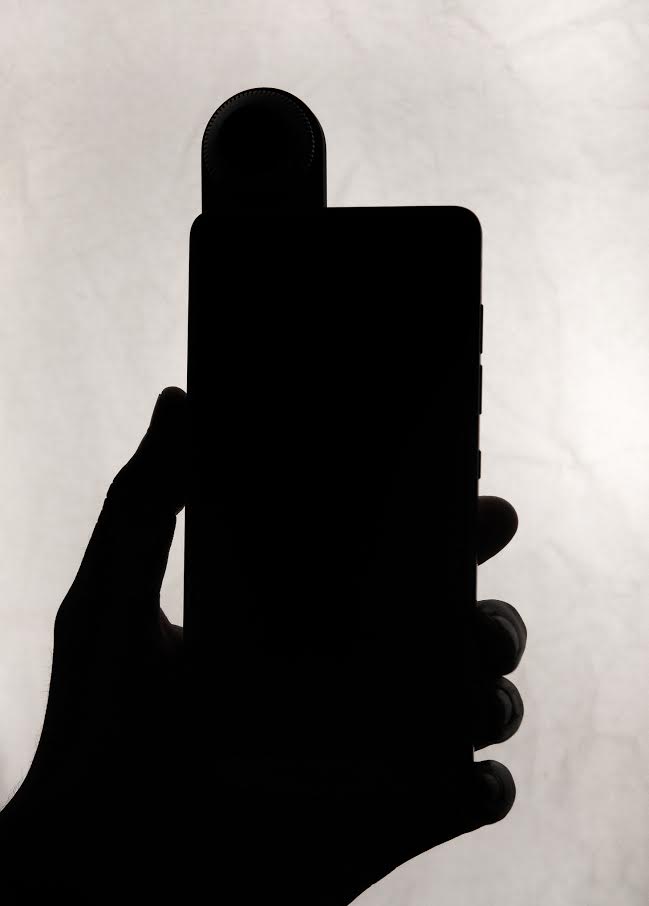 We already know that Android creator Andy Rubin is working on a bezel less smartphone under his new company Essential. Now, the company has tweeted “something big is coming” on May 30th, from its official Twitter account. In a consecutive tweet, Essential has shared a photo of the new smartphone in silhouette. There is a rounded attachment on top of the device, which the company later confirmed is a 360-degree camera unit.

Alphabet’s executive chairman Eric Schmidt had confirmed in March that Essential’s phone will run Android. Previous reports had revealed that the phone will come with a proprietary magnetic connector that will be used for charging and to support a third-party ecosystem of hardware accessories, including a 360-degree camera. The Essential phone is expected to be high-end and have a modular system built-in. It is said to feature a pressure sensitive 5.5 inch or larger display, metallic sides and a ceramic body. The company was also said to be developing “a proprietary connector that serves double duty for charging the battery and expanding the phone’s functionality over time.”