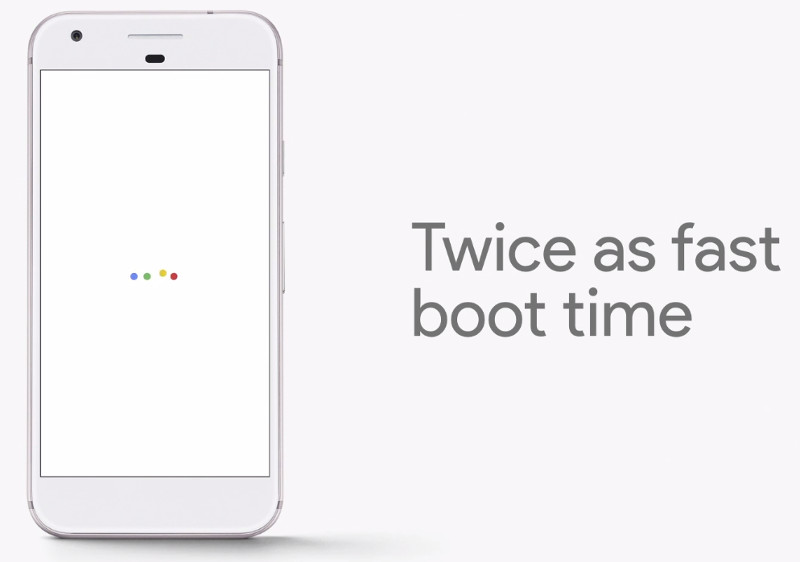 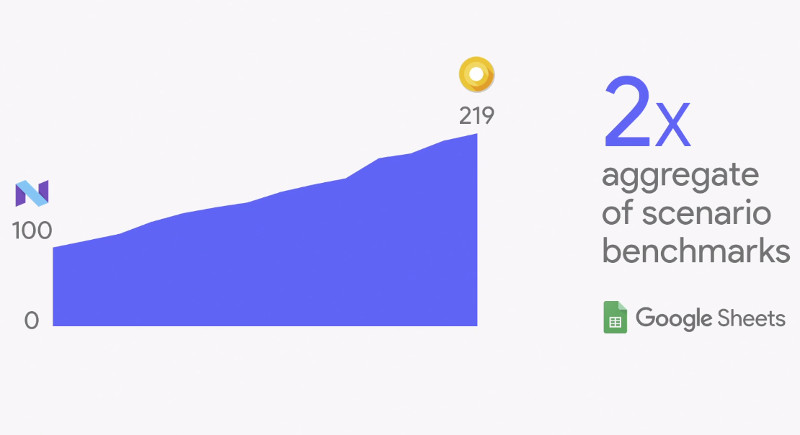 Apps will also be faster and smoother in Android O by default without any changes to the apps. Google says that they have made extensive changes in its runtime – including new optimizations like concurrent compacting garbage collection, code locality, and more to make this possible. 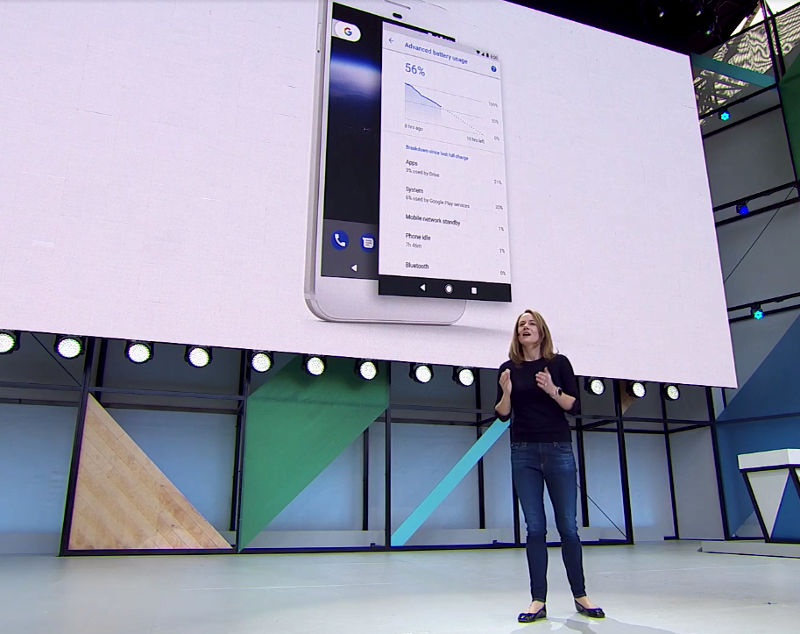 Android O is also getting Background limits to limit apps that adversely affect the performance of the system. This can limit background location and wi-fi scans as well as changes in the way apps run in the background. This will improve the battery life and free up memory.