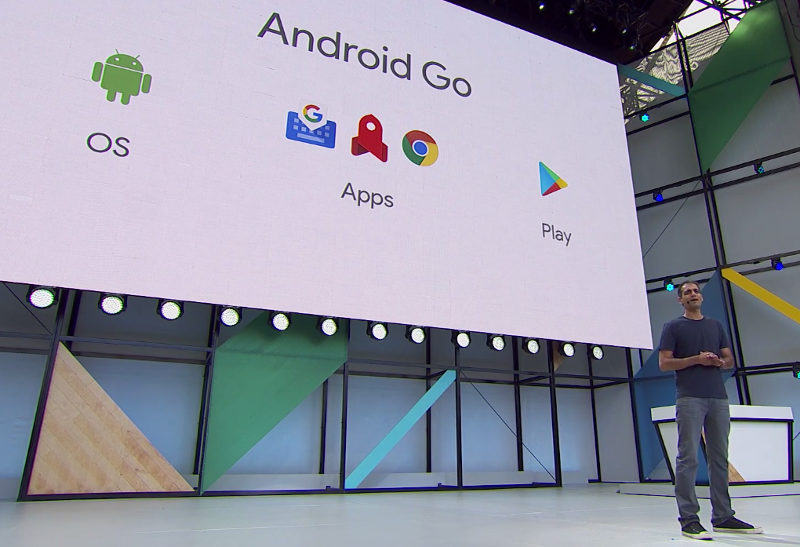 At the Google I/O 2017, Google announced Android Go for low-cost Android devices that have 1GB or less of memory. This is built into the Android O and upcoming Android versions, and promises smooth and efficient software experience. It also has better data management, offers better saving and also lets you top up directly from the data settings once data is over.

Android Go is designed with features relevant for people who have limited data connectivity and speak multiple languages, and comes to life through three key areas: the Android OS, Google apps, and the Google Play Store.

Google is also designing apps to use less memory, storage space, and mobile data, including apps such as YouTube Go, Chrome data saver, and Gboard.

On entry-level devices, Google Play store will promote a better user experience by highlighting apps that are specifically designed for these devices — such as apps that use less memory, storage space, and mobile data — while still giving users access to the entire app catalog.

All three of these things will ship together, as a single experience, starting in 2018 for all Android devices that have 1GB or less of memory.