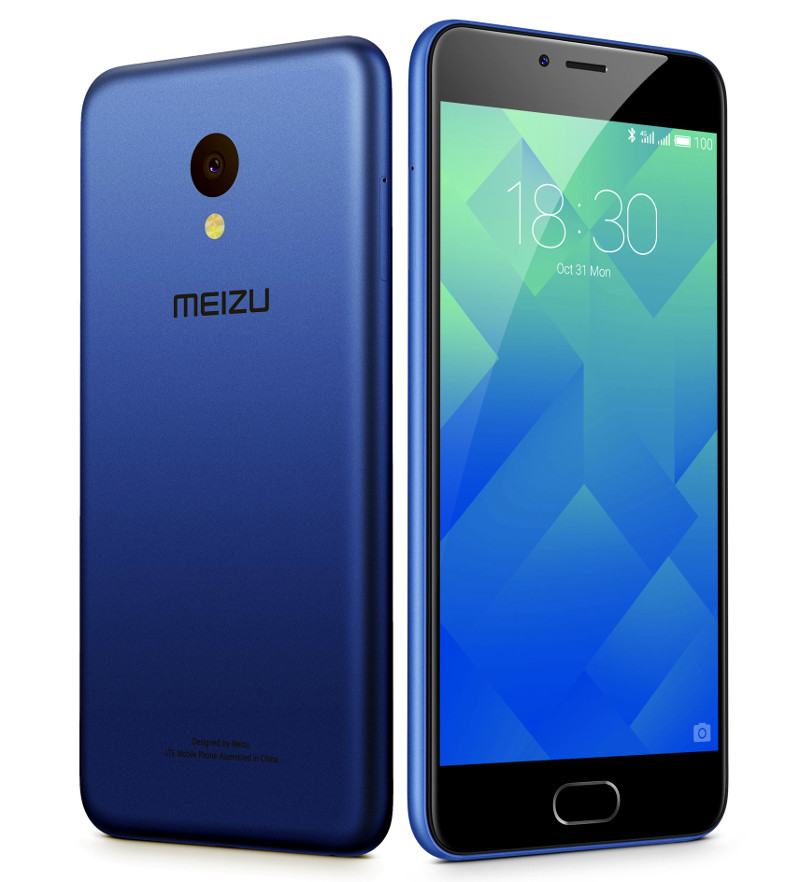 Xiaomi is all set to introduce its next budget Redmi smartphone in India on May 16th which is expected to be the Redmi 4. Today it has announced that it has sold over 4 million or 40 lakh units of the Redmi 3S smartphone in India making it the highest selling phone ever in online India, in 9 months of launch.

Meizu launched its latest smartphone dubbed as M5 in India. It was introduced in China back in October last year and packs a 5.2-inch HD 2.5D curved glass screen, is powered by a 1.5 GHz octa-core 64-bit MediaTek MT6750 processor and runs on Android 6.0 (Marshmallow) based FlyMe OS. The Meizu M5 comes in Champanage Gold and Sapphire Blue colors in India is priced at Rs. 10,499 and is available exclusively from Tatacliq.com.

Moto is expected to introduce 2017 edition of the Moto X soon, which is expected to be dubbed as Moto X4. In another report, presentation of the upcoming Moto X has surfaced in China revealing some of the specifications and the design of the phone.