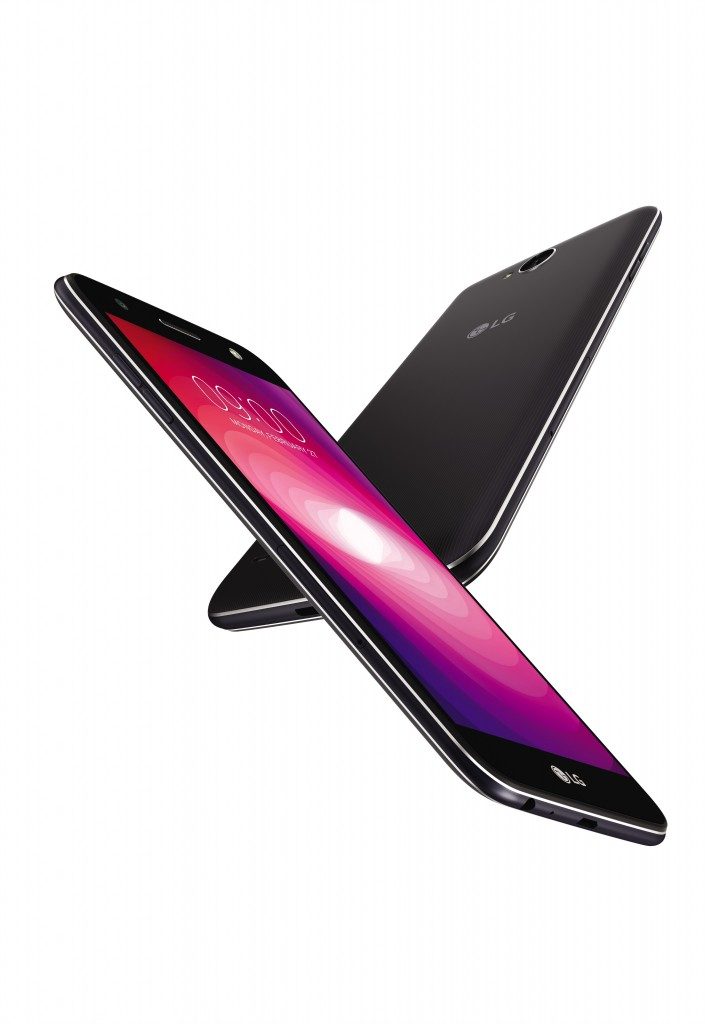 LG had announced X power2 smartphone in the ‘X series’ in February ahead of MWC 2017. Now, the company has started global roll out of the phone with North America followed by Asia, Europe, Latin America and other regions.

We went hands on with the phone during MWC 2017. The LG X Power 2 packs a 4500mAh battery that can charge up to 50% in one hour and fully charge in two hours. It packs a 5.5-inch HD In-cell Touch display compared to a 5.3-inch HD display on the predecessor and is also powered by a faster 1.5GHz Octa-Core processor. It runs on Android 7.0 (Nougat) out of the box.

The LG X power2 comes in Black Titan, Shiny Titan, Shiny Gold and Shiny Blue colors. There is no word on pricing of the phone and it will be revealed locally in each market.