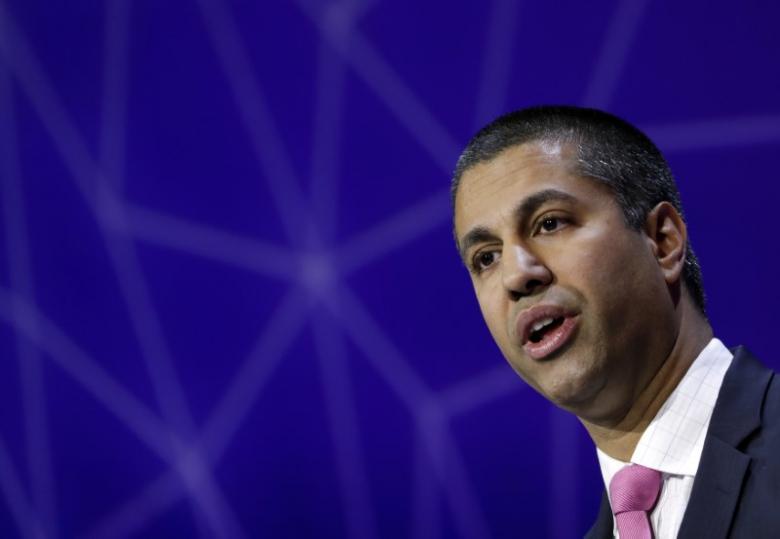 In 2015 under Obama administration, FCC had classified fixed and mobile Internet providers as common carriers under Title II of the Communications Act. According to Pai high-speed internet providers should no longer be treated like a public utility with strict rules. They were favored by websites who said they would guarantee equal access to the internet to all but opposed by internet service providers, who said they could eventually result in rate regulation, inhibit innovation and make it harder to manage traffic. Many Internet companies and online rights groups say the rules are critical for protecting innovation and free expression.

First, we are proposing to return the classification of broadband service from a Title II telecommunications service to a Title I information service—that is, light-touch regulation drawn from the Clinton Administration. As I mentioned earlier, this Title I classification was expressly upheld by the Supreme Court in 2005, and it’s more consistent with the facts and the law. Second, we are proposing to eliminate the so-called Internet conduct standard. This 2015 rule gives the FCC a roving mandate to micromanage the Internet…And third, we are seeking comment on how we should approach the so-called bright-line rules adopted in 2015.

Verizon supports net neutrality. We’ve long said that our customers should be able to access internet content and services of their choice. That’s been our belief for many years and nothing has changed. Most importantly, it is what our customers want, and it is vital to the success of our business.

Pai said his proposal will face an initial vote on May 18. The Internet Association, a group that represents more than 40 top internet companies, including Google, Facebook, and Netflix, said there was no reason to change the rules.