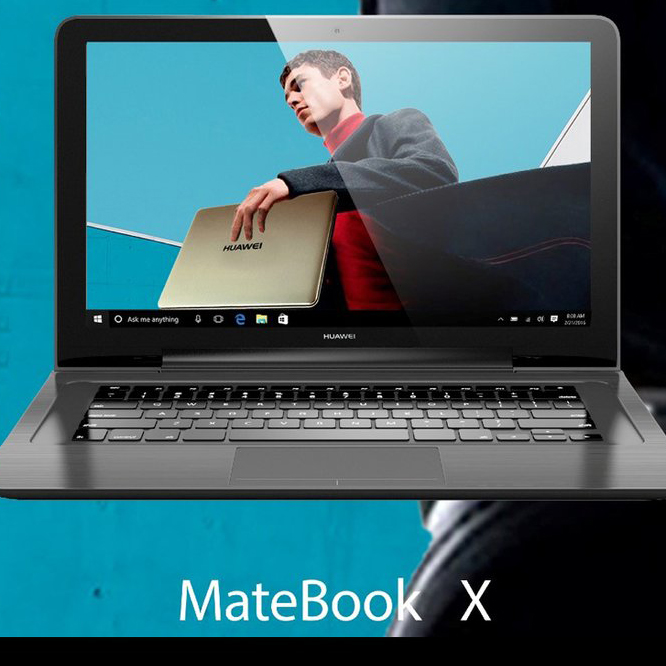 Huawei has been promising more 2 in 1 devices similar to what they brought out last year with the Matebook. Apparently, they have been working on 3 such devices for 2017’s lineup. 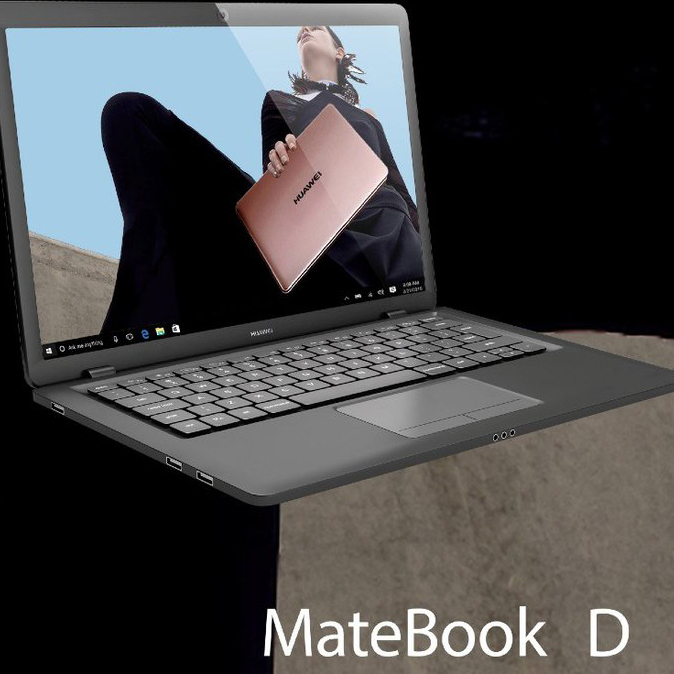 All three devices will run on Windows 10 out of the box and are codenamed “Pascal”, “Bell” and “Watt”. The official names are expected to be Matebook E, Matebook X and Matebook D. 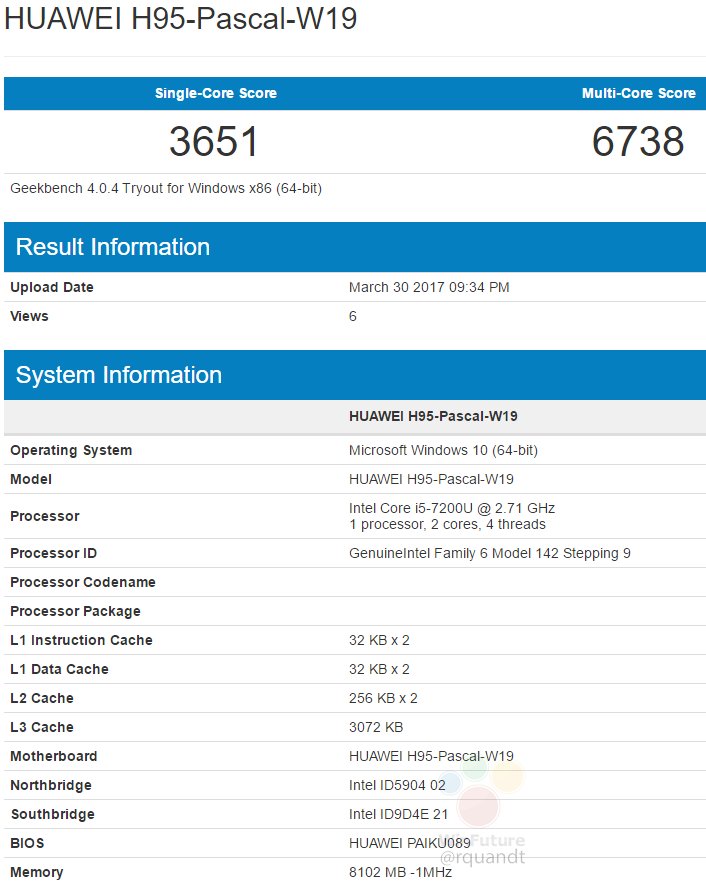 Additionally, Pascal was spotted in a Geekbench listing that gives us a peek into its internals. The device is packing an Intel Core i5 chipset with 8GB RAM, 3MB L3 Cache and a 64 bit Windows 10 running on it. 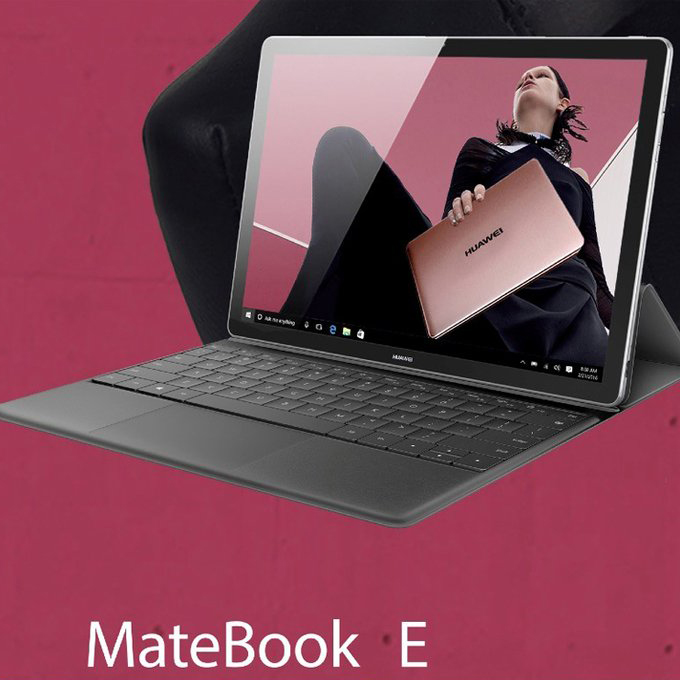 The Matebook E looks to be the refresh of the previous generation Matebook from Huawei which also came with a removable keyboard cover. It is expected to come with 4GB RAM and an Intel Core M Cherry Trail CPU. The other two models feature built in keyboards and should sport touchscreens as well.

So far, we don’t have details regarding the pricing or availability of these products. However, we could expect an announcement sometime in the near future.