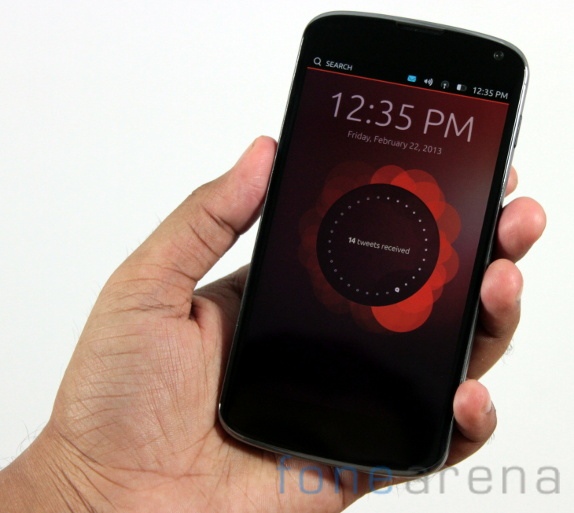 Following its failure in the mobile market, Canonical, the company behind the Ubuntu Linux distribution has announced the end of Unity 8’s development. This decision comes as a result of a failure in both smartphone and laptop markets. Saying that Ubuntu on the desktop will return to using GNOME as the desktop environment.

By shifting to GNOME, Canonical is now moving to Wayland display server, while giving up on Mir on the other hand. Apart from this, Canonical remains successful financially in IT market with server and cloud software.

In the official blog, Mark Shuttleworth, Founder of Ubuntu and Canonical, said:

I’m writing to let you know that we will end our investment in Unity8, the phone and convergence shell. We will shift our default Ubuntu desktop back to GNOME for Ubuntu 18.04 LTS, which will ship in April 2018.

I’d like to emphasize our ongoing passion for, investment in, and commitment to, the Ubuntu desktop that millions rely on. We will continue to produce the most usable open source desktop in the world, to maintain the existing LTS releases, to work with our commercial partners to distribute that desktop, to support our corporate customers who rely on it, and to delight the millions of IoT and cloud developers who innovate on top of it.