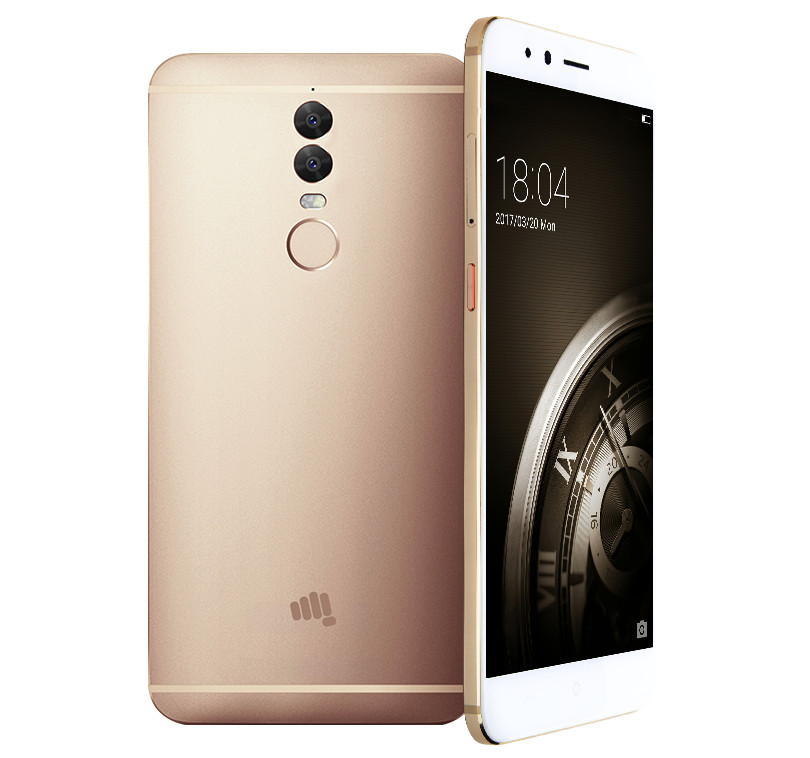 After a long gap, Micromax has launched Dual 5 smartphone with dual camera setup in India today. The latest smartphone in the new Dual series with dual 13-megapixel rear comes with Sony sensors, where one comes with monochrome lens for capturing details and other with RGB lens.

Facebook has yet again copied Snapchat’s feature. A couple of weeks back it released Messenger Day. This time the social network has released Facebook Stories, similar to Snapchat and Instagram stories at the top of the News Feed in the main Facebook app for Android and iOS.

According to a new report, HTC is working on HTC U smartphone that will sport a 5.5-inch WQHD (2560 x 1440) display and will be powered by Snapdragon 835 processor. The phone is expected to come with 12MP rear and 16MP front-facing cameras and either come with 64 or 128GB with a microSD card slot for expansion. Coming to the software part, HTC U will run Android 7.1 and with Sense 9 UI on top.

Hyperloop One at the Global Manufacturing and Industrialisation Summit (GMIS) in Abu Dhabi shared Transformative Vision for the Future of Manufacturing.