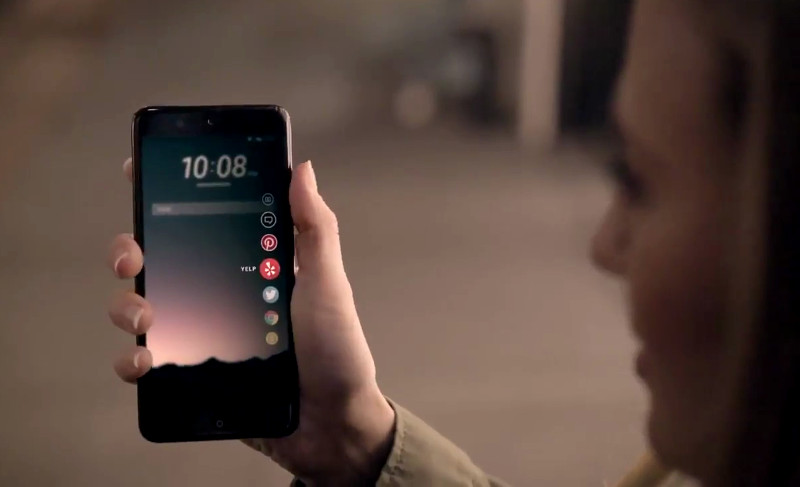 We have already heard rumors that HTC is working on HTC U, yet another flagship device for 2017, which is codenamed ‘Ocean’. Now, Venturebeat has revealed important information about the HTC U.

According to the report, HTC U will sport a 5.5-inch WQHD (2560 x 1440) display and will be powered by Snapdragon 835 processor. The phone is expected to come with 12MP rear and 16MP front-facing cameras and either come with 64 or 128GB with a microSD card slot for expansion. Coming to the software part, HTC U will run Android 7.1 and with Sense 9 UI on top.

The highlight of HTC U will be the Edge Sense, which means it will have sensors embedded into the metal frame present around the phone that can be used to control a number of different features. According to the report, HTC will unveil the U in April, with launch scheduled for May.