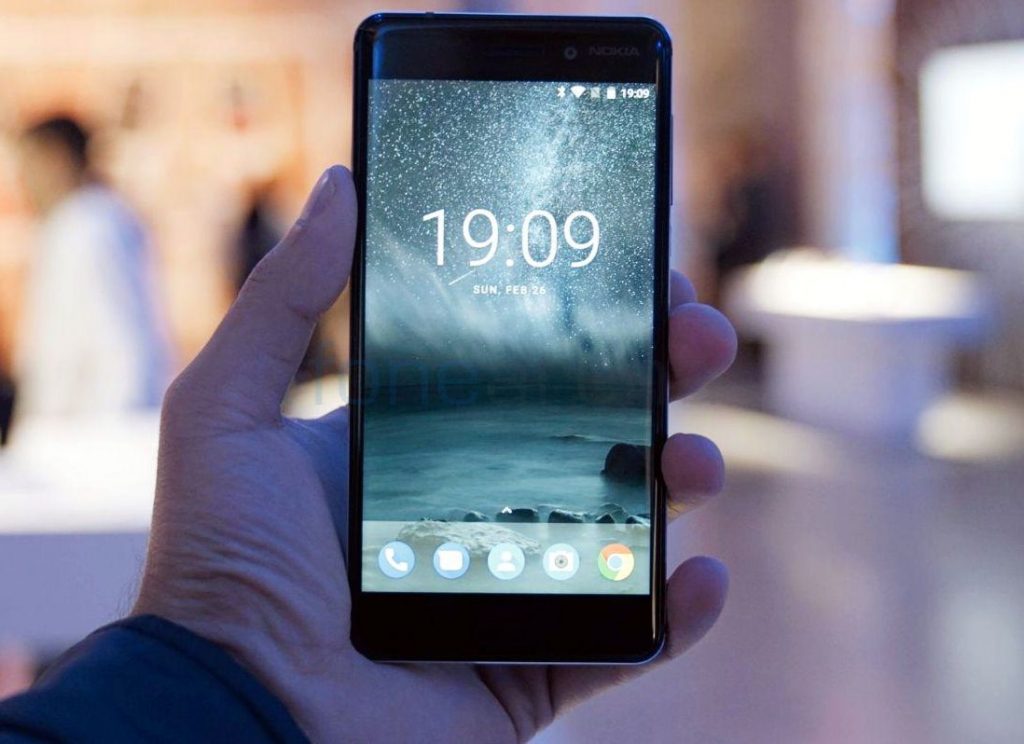 HMD Global introduced its latest Android smartphone – Nokia 3 and Nokia 5, introduced Nokia 6 for global markets and also introduced a redesigned Nokia 3310 at the MWC 2017 last month. When a Twitter user asked if the Nokia Android phones will be available in the US, it said that it is planning to release the phones globally at the same time. When another one asked if the 3310 will be available in India, it said the same.

Later in a separate tweet it said that it is aiming to release its latest phones worldwide in Q2 2017 (Between April and June), as it had said at the announced. It also said that it will be available at an affordable price and also promised that the phone will have a great quality. 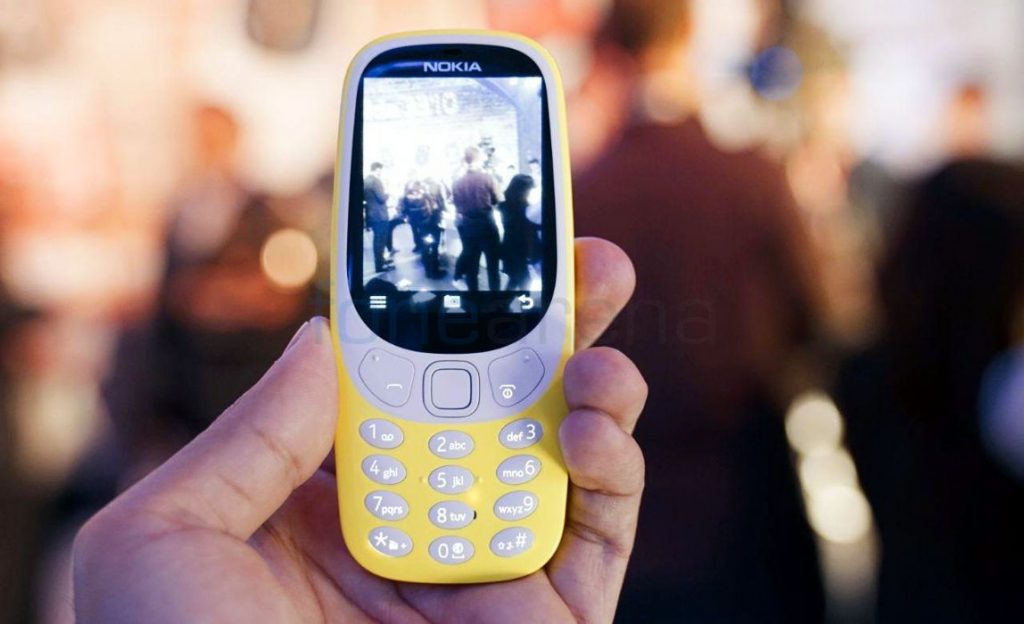 In an interview to FoneArena at the MWC 2017, Ajey Mehta, India VP at HMD Global said that the company plans to manufacture its latest phones through Foxconn in India from day one. He also said that the new Nokia Android phones are expected to hit stores in India by June this year.

The complete portfolio will support dual SIM functionality in India. The Nokia 3,5,6 will also support Reliance Jio’s 4G VoLTE networks as there is support for Band 3, Band 5 and Band 40.

The phones will be sold in offline stores through a network of distribution partners and online as well in India. HMD will have a greater focus on after sales services and will have a network of service centres across India.