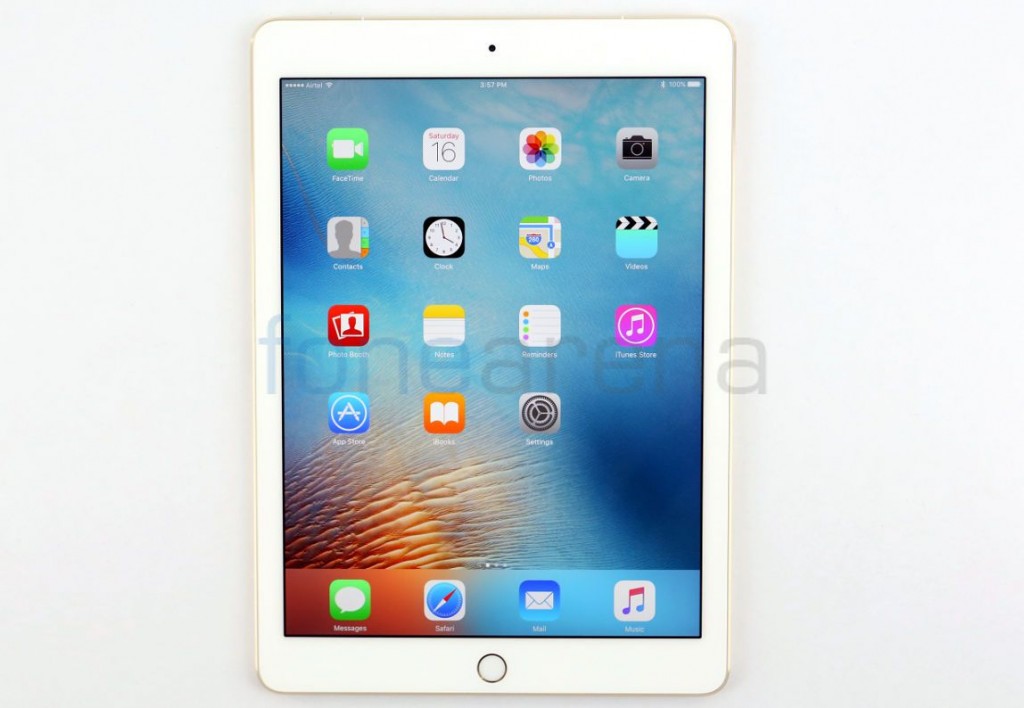 Apple is expected to announce its new line of iPads next week, according to a new report from MacRumors. Citing unnamed supply chain analysts, the report said Apple will “most likely” launch new products next week, between March 20 and 24.

Apple is expected to announce a 10.5 inch iPad, 7.9-inch iPad mini, 9.7-inch iPad and 12.9-inch iPad Pro. The 10.5 inch iPad is tipped to be powered by A10X processor that is already present on the 12.9 inch iPad Pro. It is said to sport a new design, come with smaller bezels and without a home button.  A separate report from KGI in January had also stated that Apple will launch three iPad models this year- iPad with 10-10.5 inch bezel less display along with the 12.9-inch iPad Pro 2 and 9.7-inch iPad. The report says, Apple has not sent out invites yet and is expected to send them soon or hold an event later than expected, or, make an announcement via a press release.

Meanwhile, mobile marketing firm Fiksu (via TechCrunch) claims new iPads are being tested out around San Francisco and Cupertino. The data from Fiksu shows that Apple is testing four different tablets. Fiksu has collected this data from tracking and attribution SDK. The company says iPad identifiers that were found along with their corresponding count are – iPad 7,1- 17; iPad 7,2- 11; iPad 7,3-5, and iPad 7,4-10. These models were said to be be running either the latest iOS 3 beta and iOS 11.