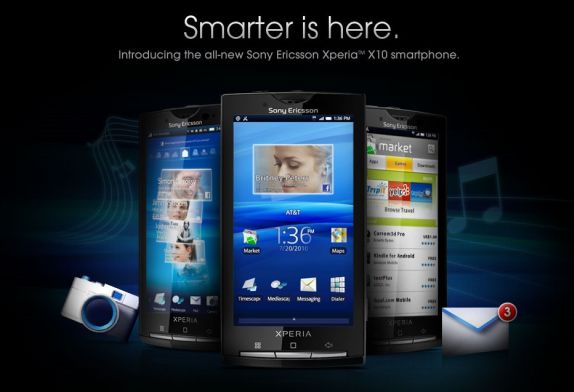 Sony Ericsson was teasing users with a count down titled “Smarter is coming”. And now the idea behind the countdown has been revealed. Sony Ericsson as introduced the all new XPERIA X10 on AT&T for a price of $129.99 with a contract.

They are not revealing the Android OS running on the handset, but we should find out soon.

The page also shows the Symbian powered Vivaz Pro for $599.99 unlocked and a W518 Clamshell which is free with  AT&T plan. 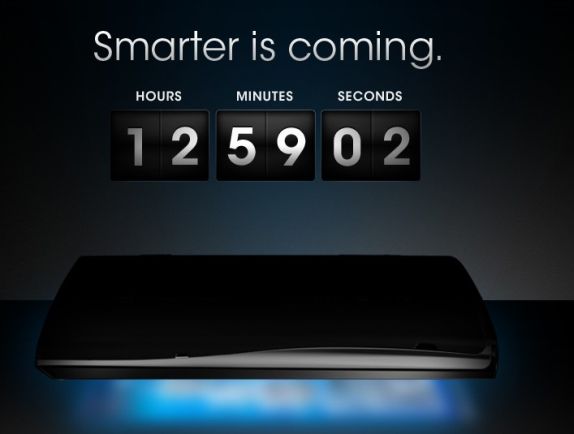