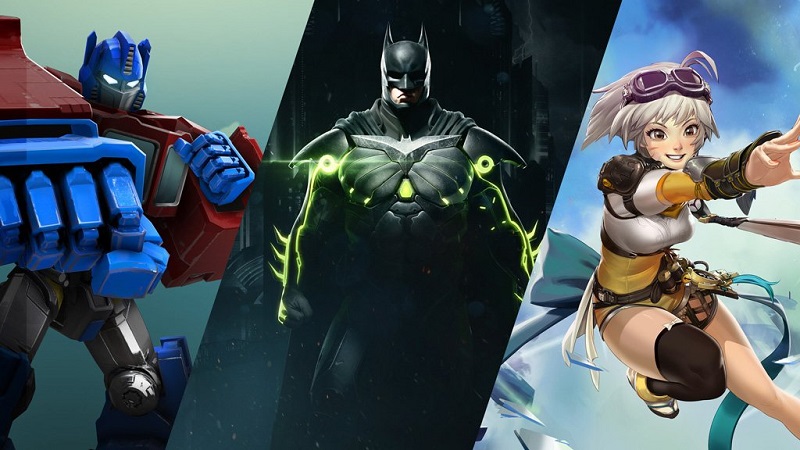 Google has announced new games for Android and Daydream VR at the GDC (Game Developers Conference) in San Francisco. The company has also announced few important updates to Play Store as well.

First up, three new games are coming to Android soon and all of them will be available pre-registration on Google Play. These titles include Transformers: Forged to Fight, Battle Breakers, and Injustice 2. There is no exact date for the launch but since there is pre-registration it should be soon. Next up, Google also offered a sneak peak at titles that are coming to Daydream VR – Virtual Rabbids by Ubisoft Montpellier and Beartopia by Spry Fox.

Google has tweaked its algorithm for Play Store to highlight games and apps that have had longer user engagement instead of high number of downloads. Play Store will soon feature editorial pages that highlight new game titles and franchises of note.