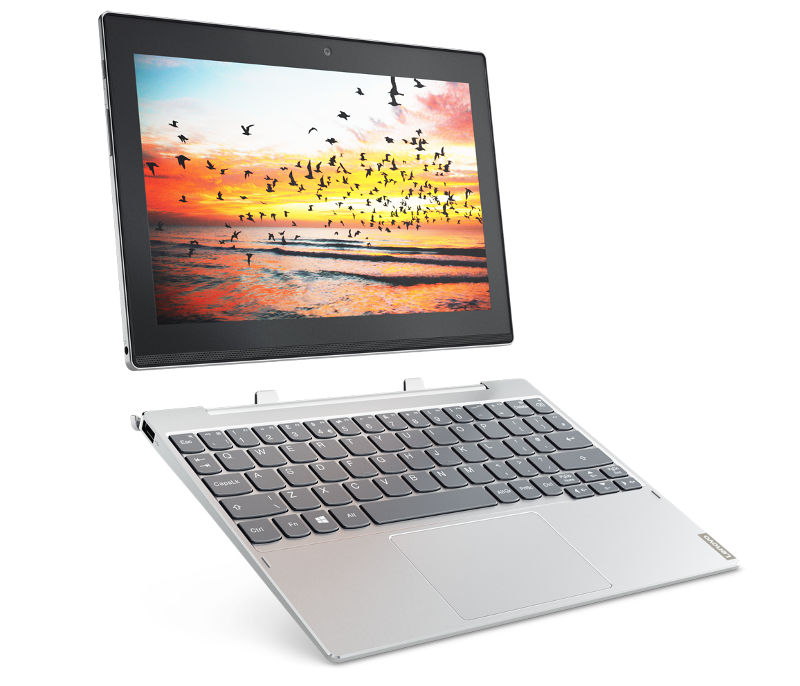 Lenovo has announced entry level Miix 320 portable convertible laptop at the ongoing MWC 2017. The 2-in-1 Windows 10 laptop is an update to the previously launched Miix 310.

It feature a lightweight keyboard that is detachable. The device sports a 10.1-inch Full HD (1920×1200) display which when detached from the keyboard weighs only 550g and is 17.5mm thin. It is powered by an Intel AtomX5 processor, Intel HD graphics and comes with up to 4GB memory and up to 128GB eMMC. The tablet has a 2-megapixel front-facing and 5-megapixel rear-facing cameras. As it runs Windows 10, the tablet comes with Windows Continuum feature that lets you switch between laptop and tablet modes. Lenovo claims up to 10 hours of battery life. Connectivity options on the tablet include 802.11ac Wi-Fi with optional LTE. There are two USB ports on the keyboard dock. 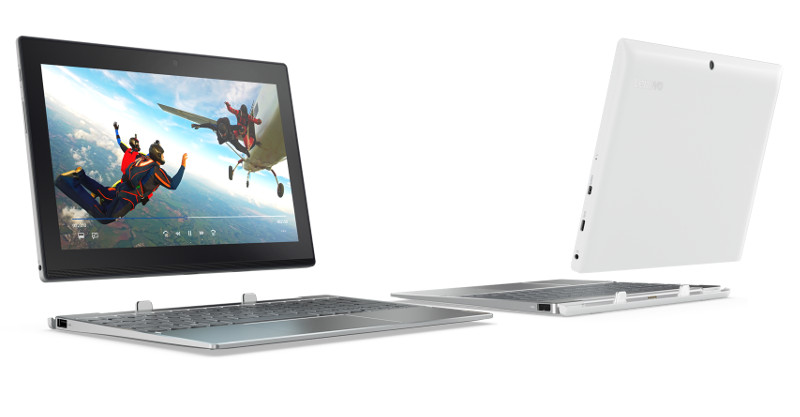