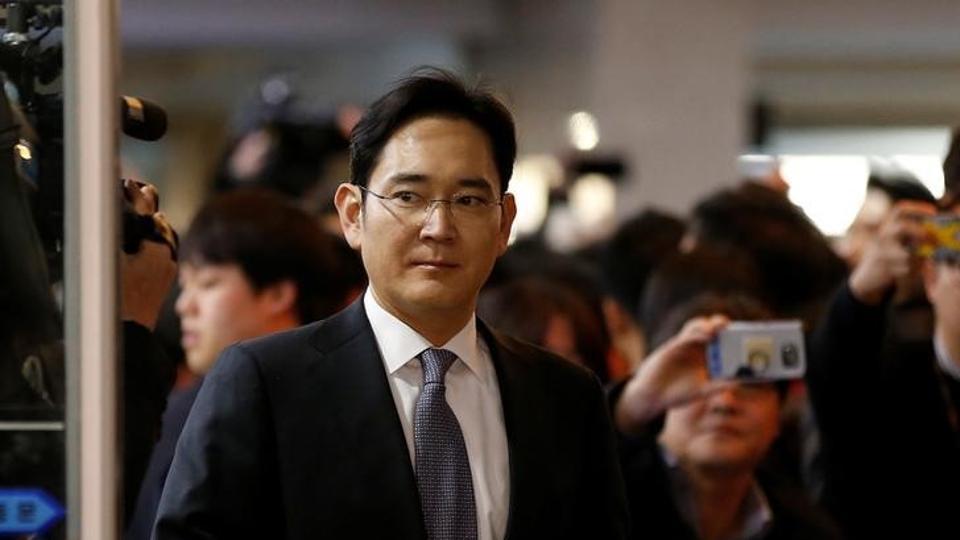 Samsung Electronics vice-chairman, Lee Jae-yon was arrested over his alleged role in a corruption scandal and influence-peddling. He is accused of paying nearly $40 million in bribes to President Park Geun-hye and her close friend Choi Soon-sil to secure policy favors.

The Samsung heir has been charged with embezzlement, bribery, perjury, concealment of criminal proceeds and illicit transfer of assets abroad. He is currently put in detention center in Seoul. Lee Jae-yong has denied all of the charges against him and maintains that he was forced to make the donations to organizations and foundations controlled by Choi. The prosecution will now investigate further, and has 20 days to file formal charges. Lee has effectively taken the helm of Samsung since his father suffered a heart attack in 2014.