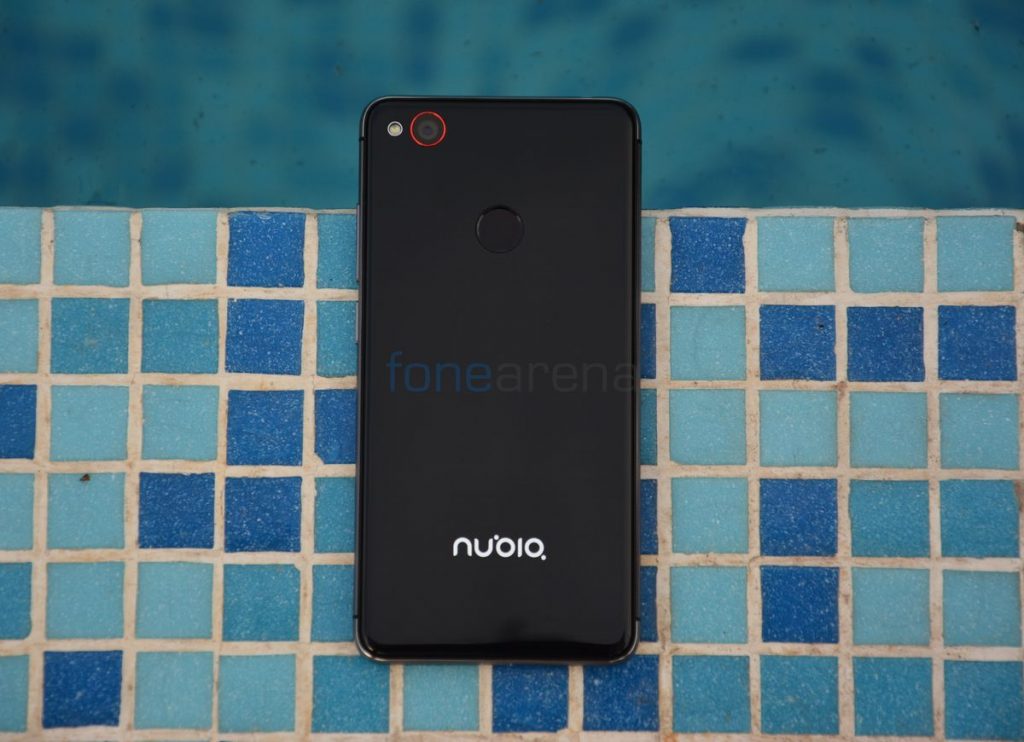 Nubia has announced that it added a panic button on all its smartphones in India as per Government’s directive. The company has updated its software for the power button to also function like the panic button. Pressing the power button thrice will connect the consumers to the helpline and the GPS in the phone will help authorities track the location of the person.

nubia users can start downloading the update from www.nubia.com/in. All distress calls made by pressing the panic button will be connected currently to 100 and in future to India’s forthcoming singe emergency response number 112, with the call going through even if the caller’s phone balance is zero. However, every user would need a SIM card to place the distress call. The call can be made by pressing the existing power button thrice, anywhere between 300 milliseconds and 500 milliseconds.

Last year in 2016, the Telecom Ministry had made it mandatory for handset manufacturers selling phones in India to feature a panic button to improve women safety.

We adhere by the Indian government’s directive and its laws. Additionally, we would want every individual to be safe always. As a brand it is our responsibility to make sure we build technology that is meant to make life better and what better than using it for the security of an individual.

In December, Apple added SOS button for India in the iOS 10.2 update that  allows users to call emergency services by pressing the power button multiple times on their iPhone. Videocon had also launched Cube 3 smartphone last year with SOS button. In 2015, Uber had also added an in-app panic button and the ability to send details of your trip and current location to up to five individuals.