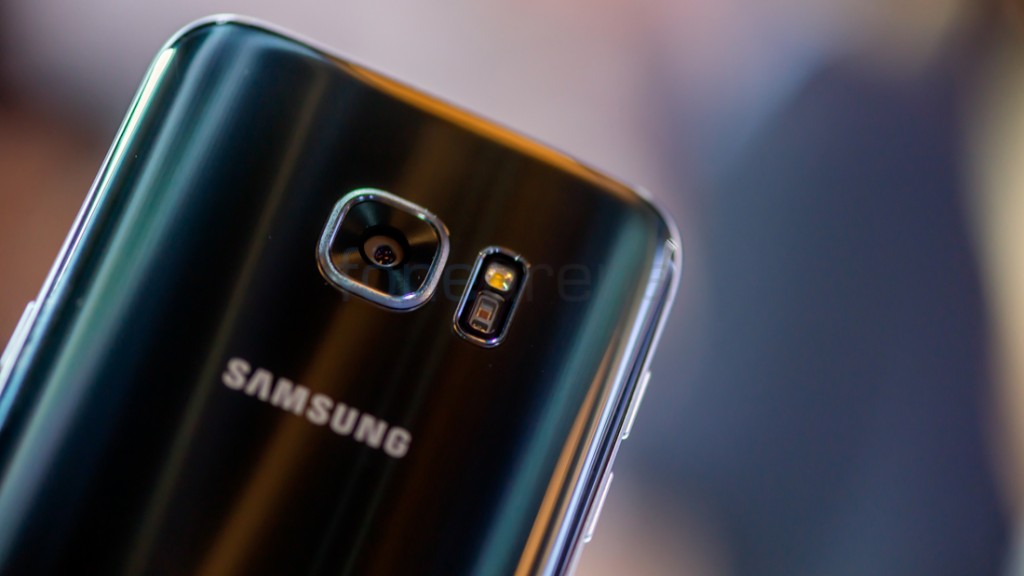 A new rumor about Samsung Galaxy S8 suggests it will also come in a 6GB RAM variant. Previous reports had said that the flagship will have 4GB RAM, 64GB internal storage.

The latest rumor comes from a Chinese tipster who says the Galaxy S8 will come with 6GB RAM, 128GB internal storage. However, this variant is said to be limited only to China and South Korea while the 4GB RAM, 64GB internal storage will be released in Europe and North America. A separate report in December had said that the Galaxy S8 could sport 8GB RAM. It must be noted that this is just a speculation and nothing is confirmed as of now.