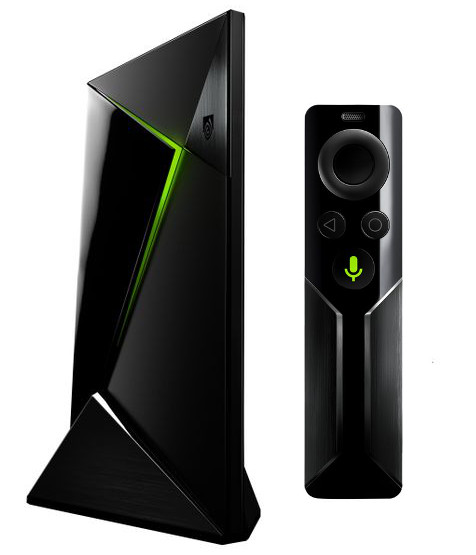 Firstly, Shield TV is getting updated to latest Android 7.0 with features like ability to access recent apps by double-pressing the home button, picture-in-picture support, new settings menu and several other enhancements. Another major addition is the support Amazon Video that will allow users to stream movies and TV shows. A bundle of new apps like NFL, Twitter, Comedy Central, and Vimeo are also included with bunch of new games. eForce Now can give you up to GTX 1080 performance. The local GameStream feature can now stream games from your gaming PC at up to 4K HDR.

Nvidia has announced that update will be rolling out “in the next week or so.”