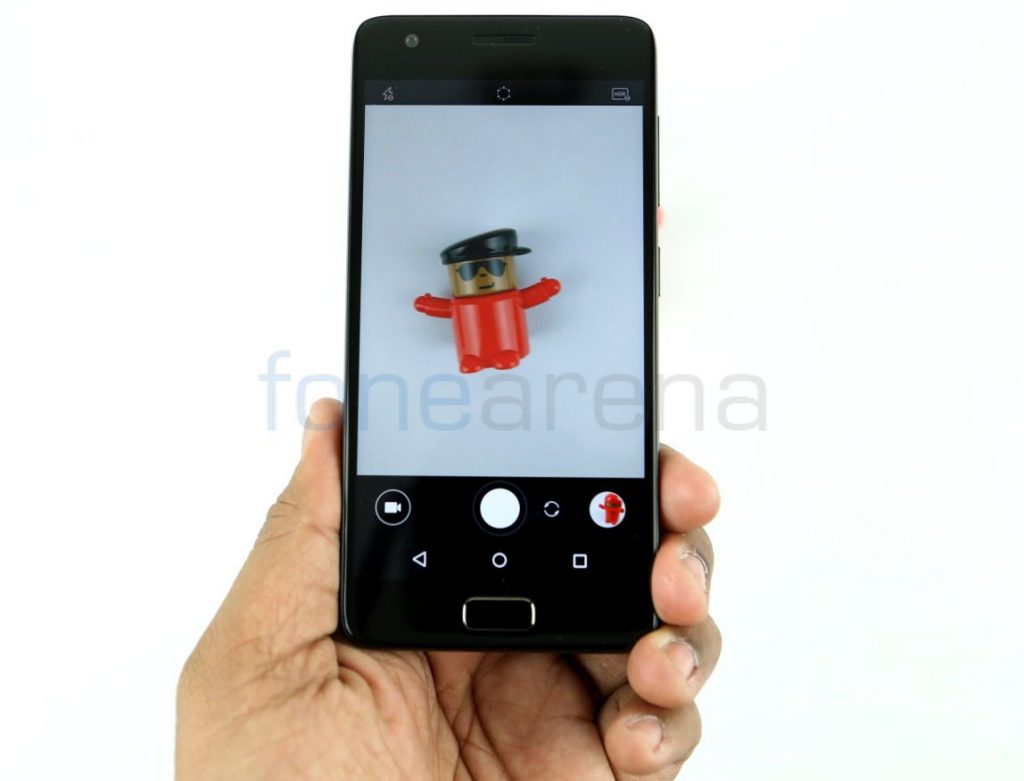 Motorola has scheduled an event on February 26 at the Mobile World Congress (MWC) 2017 in Barcelona. While there is no information on the invite, we expect to see the unveiling of a new generation of Moto G smartphones.

Samsung was expected to introduce its flagship Galaxy S8 smartphone at the Mobile World Congress 2017 on 26th February and launch it this March. However latest rumor says that that it will be officially introduced at the Galaxy Unpacked 2017 event on March 29th, 2017 and launch in the week 17, which is between April 24th and April 30th starting from $849 (Rs. 57,800 approx.).

There have been lots of rumors circulating on the Internet as of late that Xiaomi is working on the Mi 6. As per the latest report, Xiaomi Mi 6 is expected to come in three different variants.