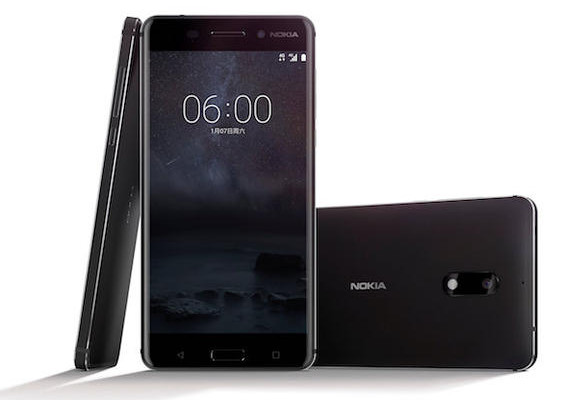 HMD Global announced its first Nokia smartphone dubbed as Nokia 6 after it was granted the exclusive global license to sell Nokia phones. The Nokia 6 sports a 5.5-inch full hd display and runs on Android 7.0 Nougat out of the box.

Vodafone has launched a new SuperHour scheme that offers unlimited 3G or 4G data for one hour at a starting price of Rs. 16 for its pre-paid customers. Under the new offer, prepaid customers will get unlimited 4G/3G data usage for one hour, starting at just Rs. 16. it has rolled out across all circles from January 9th.

Samsung has expanded its support for iOS with its latest Gear-branded wearables. Now the Gear S2, Gear S3, and Gear Fit2 will be compatible with iOS.

It seems Apple team is planning to meet a group of senior officials from IT and finance ministries on January 25 to discuss its demands for setting up a manufacturing unit in the country.