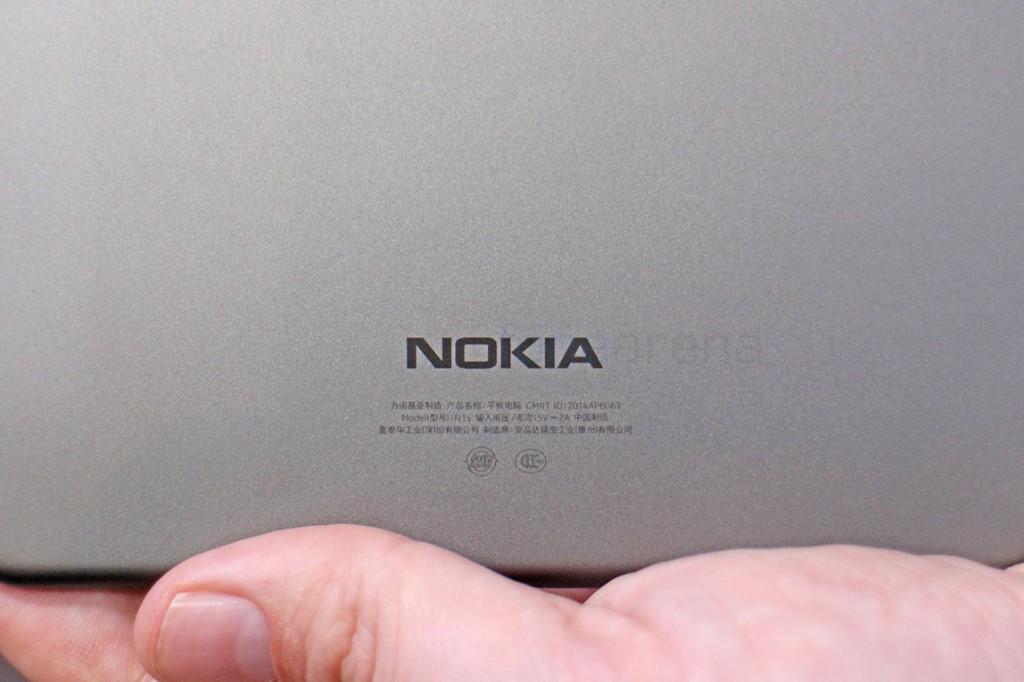 It looks like HMD Global has big plans for 2017 with Nokia phones. We have already seen reports about Nokia D1C and E1 Android smartphones. Now, presentation slide from one of the Malaysian distributor, named ‘Avaxx’, suggests HMD Global is expected to release a total of six to seven Nokia Android smartphones before the end of 2017.

As per the slide, these Android phones will be priced in all segments ranging fro, entry-level, affordable to premium flagships. It is also mentioned in the slide that series of attractive Nokia feature phones’ will also be launched to maintain the market share. 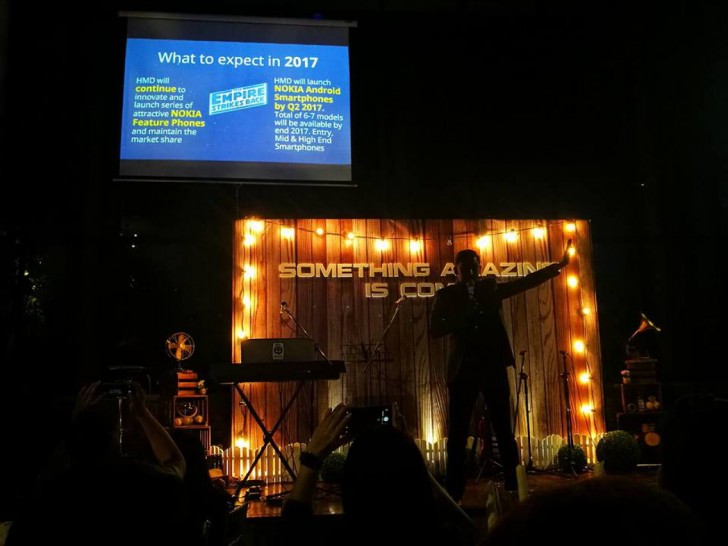 Last month, HMD Global officially announced its entry into the phone market and said it will launch first smartphone products in the first half of 2017, alongside the existing Nokia branded feature phone business. The company will make its debut at the MWC between February 27th and March 2nd in Barcelona.