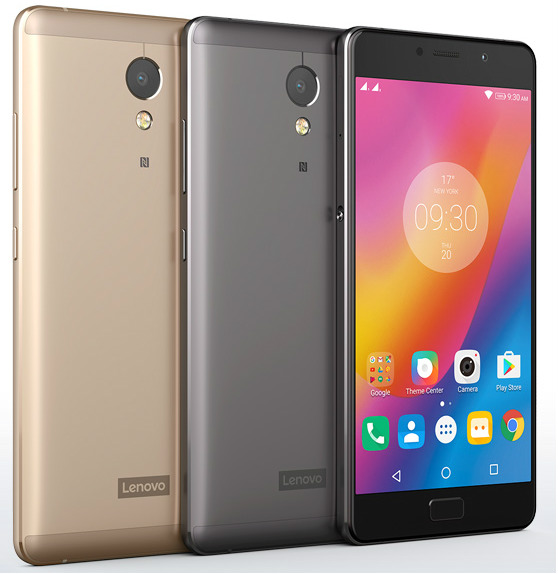 It seems Lenovo is all set to launch its new smartphone under P series with a humongous 5100mAh battery. Dubbed as P2, this smartphone was introduced at the IFA 2016 in September in two variants.
Specs wise, this smartphone packs a 5.5-inch 1080p Super AMOLED screen, is powered by an Octa-Core Snapdragon 625 processor and has a metal body along with a fingerprint sensor on the front.

LeEco launched Le 2 smartphone in the Indian market last year with 32GB of inbuilt storage. Now the company has launched the 64GB variant at Rs. 13,999.

In an attempt to push digital payment throughout the country, Prime Minister Narendra Modi launched an app named as ‘BHIM (Bharat Interface for Money)’ on Google Play Store. After being the top free Android app in the Google Play Store, the BHIM UPI-based payments app has now crossed 3 million downloads.

In a recent report, an unknown Asus smartphone with 4850mAh battery has been spotted during the certification process. As per the report, this smartphone is expected to ship with Android 7.0 Nougat out of the box, which makes this as a first smartphone to ship with Nougat from Asus lineup.