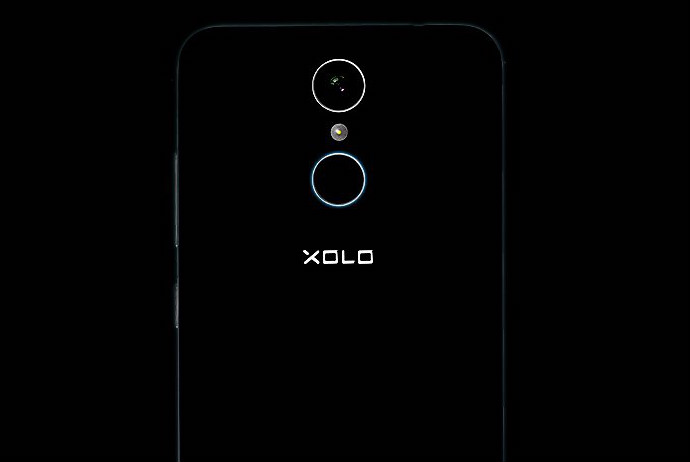 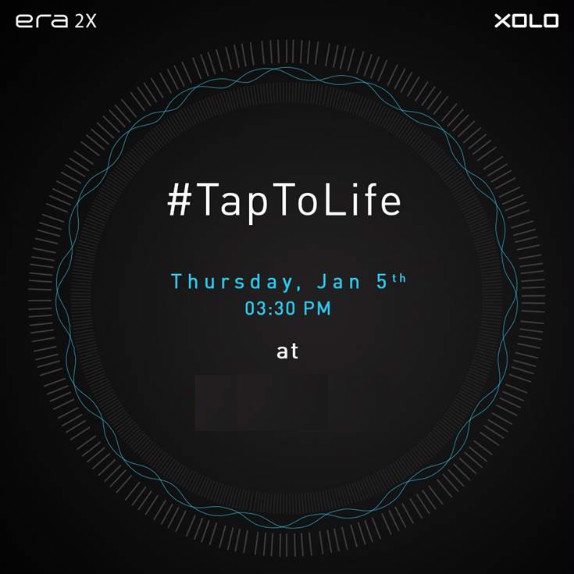 The teaser also reveals a fingerprint sensor on the back, and the caption says “Tired of unlocking your phone with patterns! Its time to Tap”. Another teaser has a caption “Never miss a special moment again because you couldn’t open the camera in time,” that teases fast camera launching capabilities. Check out the teasers below.

We should know all the details about the smartphone this Thursday.