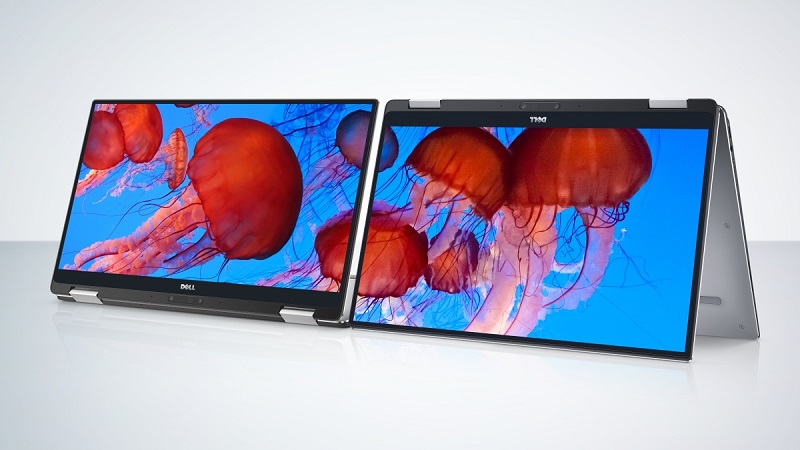 Dell had launched XPS 13 ultrabook last year that turned out to be one of the most popular Windows 10 devices. Today, the company has announced XPS 13 2-in-1 at CES 2017. The XPS 13 convertible comes with InfinityEdge bezel display that sports just 5.2mm bezel around the 13.3-inch screen which comes in UltraSharp QHD+ (3200 x 1800) and Full HD options. 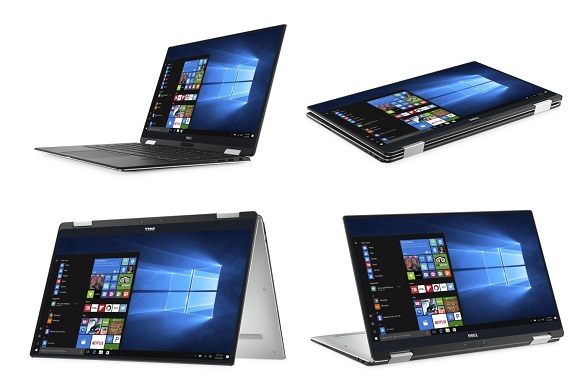 The device also comes with a full-size backlit keyboard, and an HD webcam. It has two USB Type-C ports, a Thunderbolt 3 port, a microSD card reader, a DisplayPort and a headphone jack. However, Dell is dropping classic USB-A ports with the new XPS 13, but the company stated that it’ll be shipping an adapter with every system which will allow users to connect via an external USB-A port. Instead of the Windows’s Hello face recognition feature, the XPS 13 2-in-1 will come with fingerprint reader.